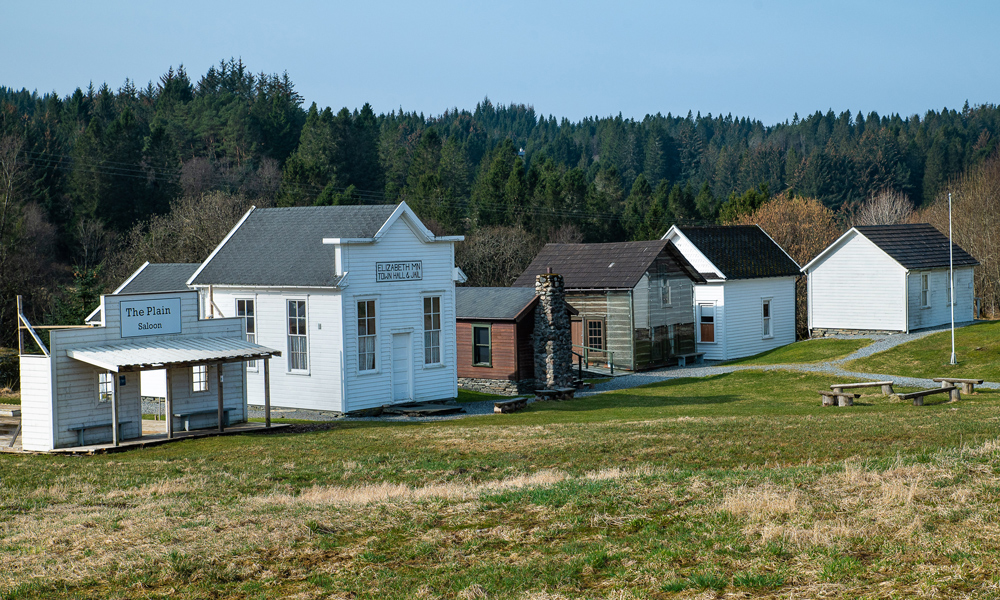 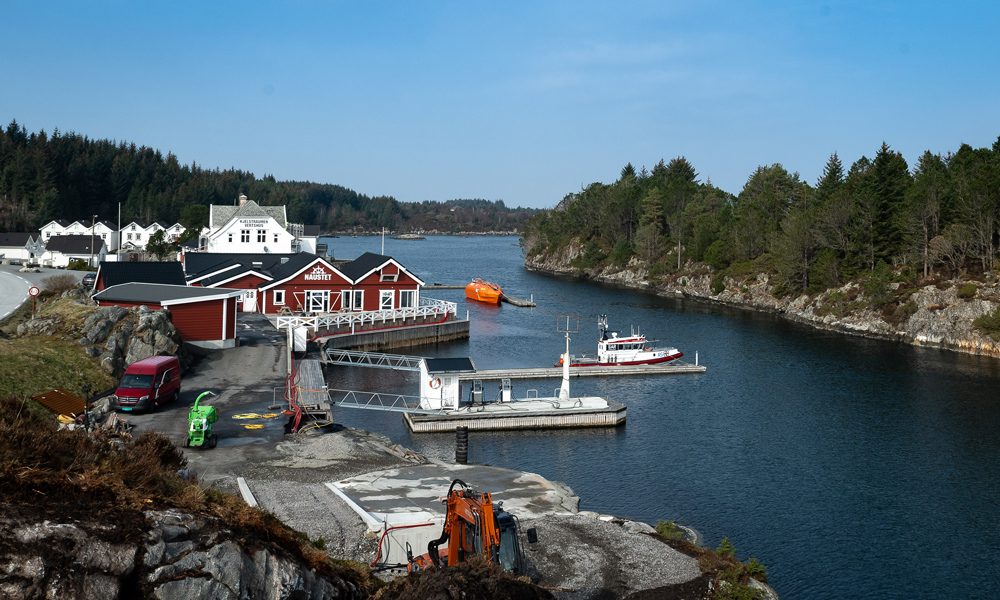 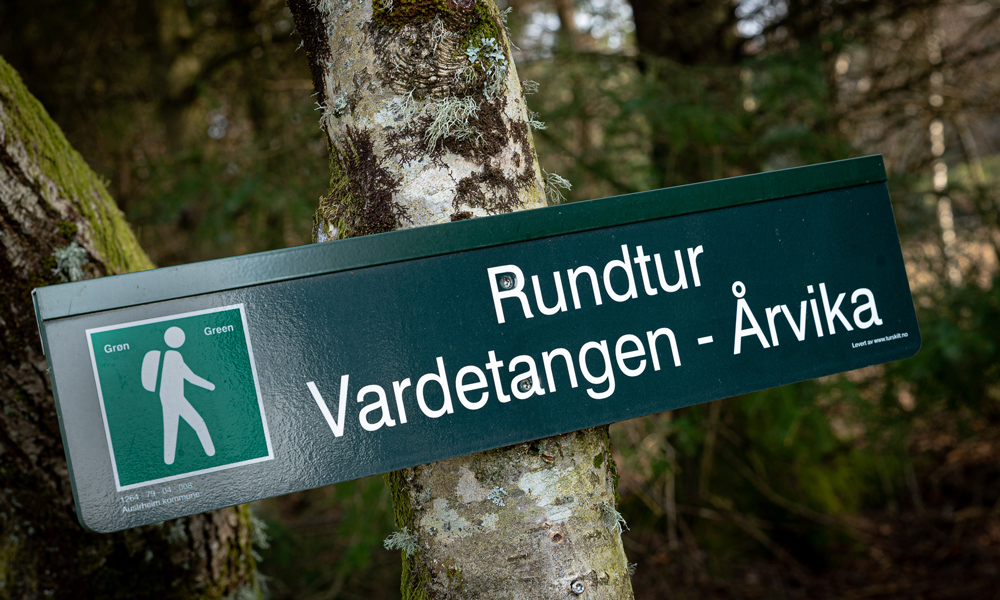 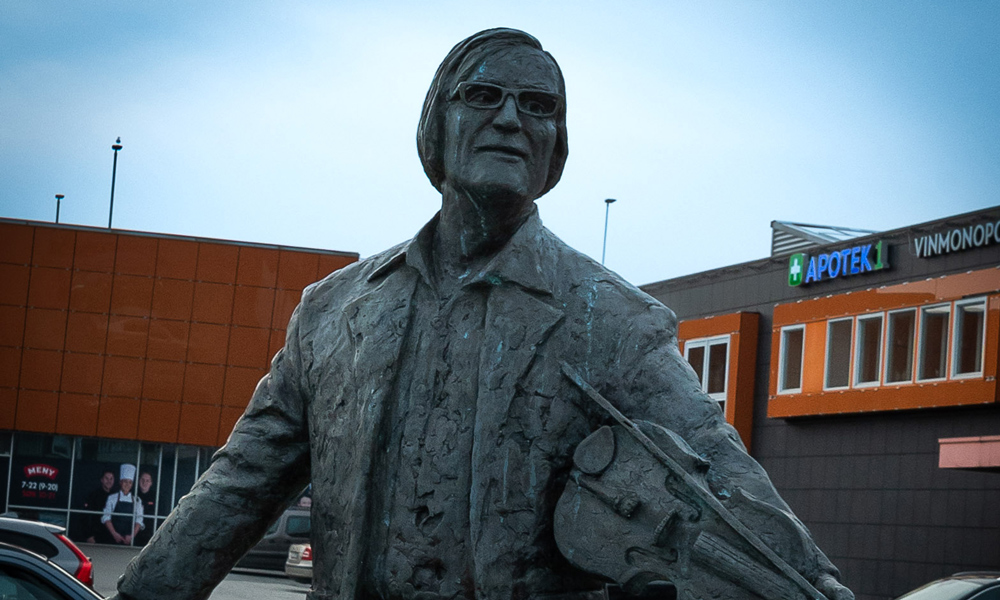 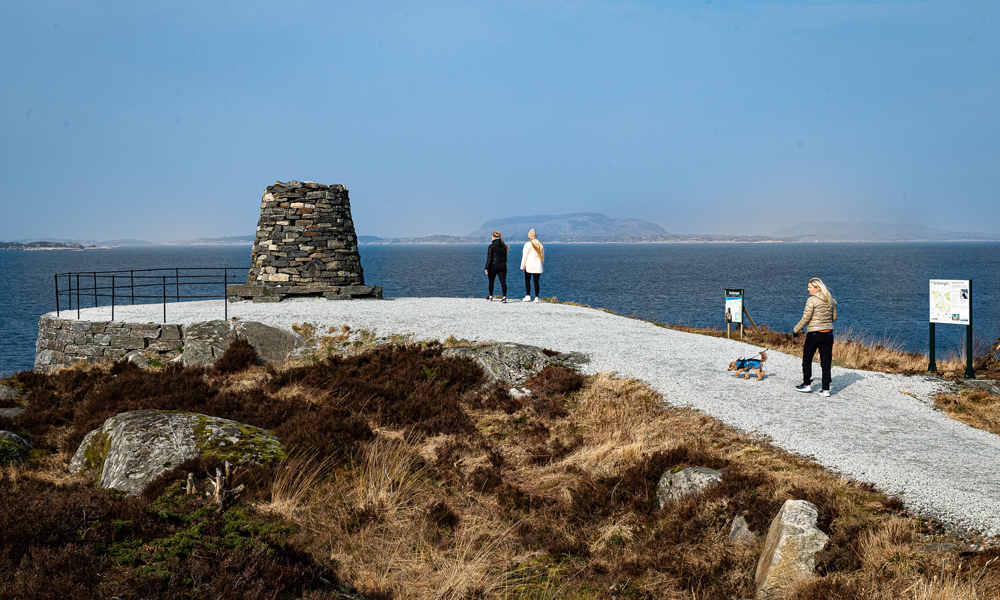 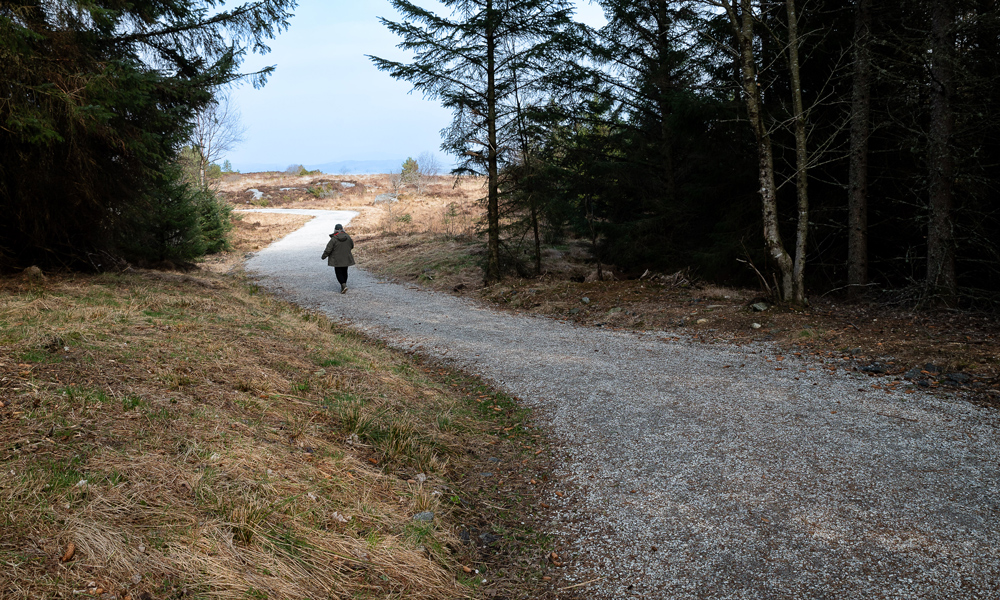 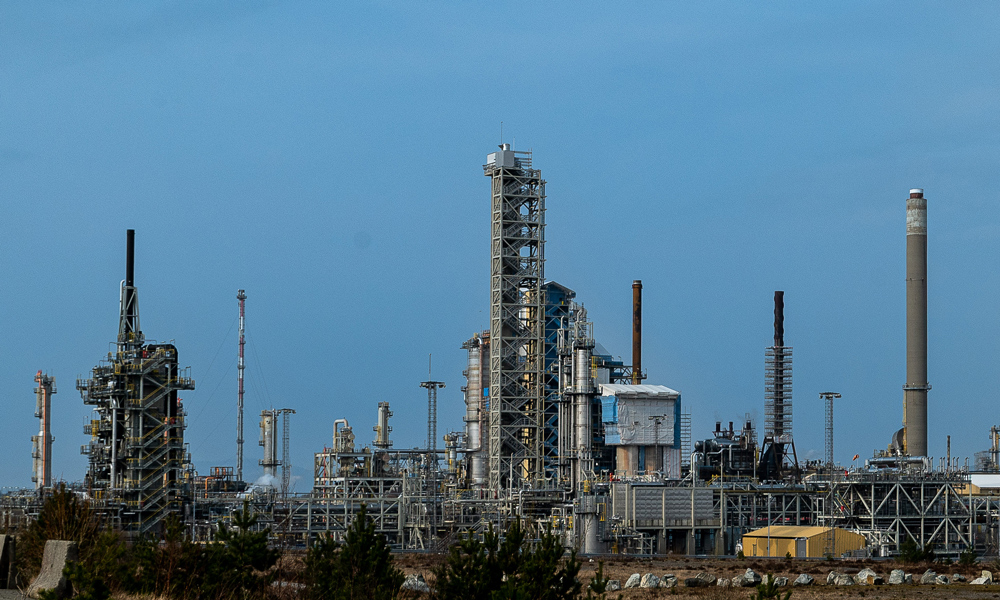 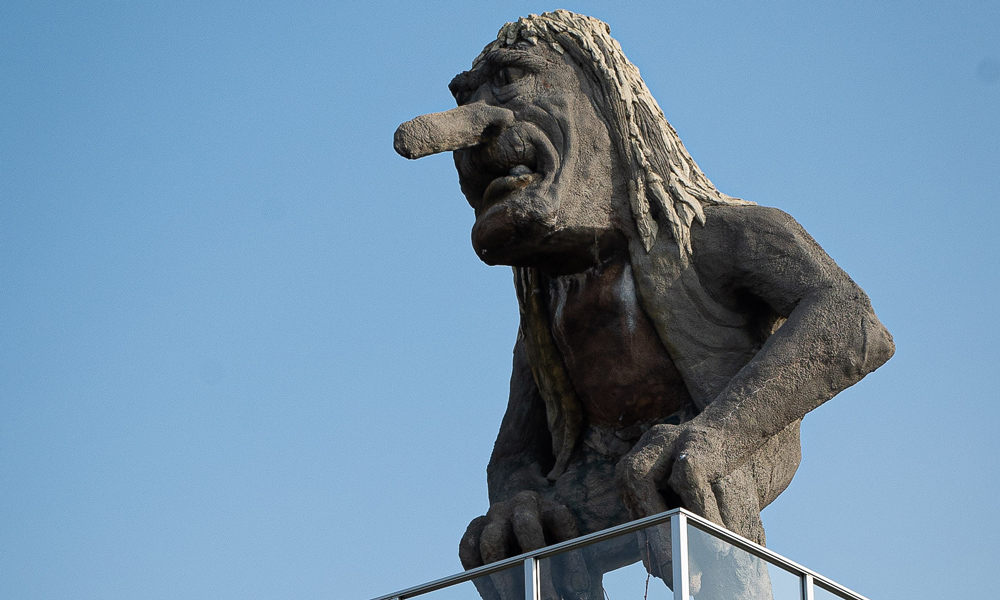 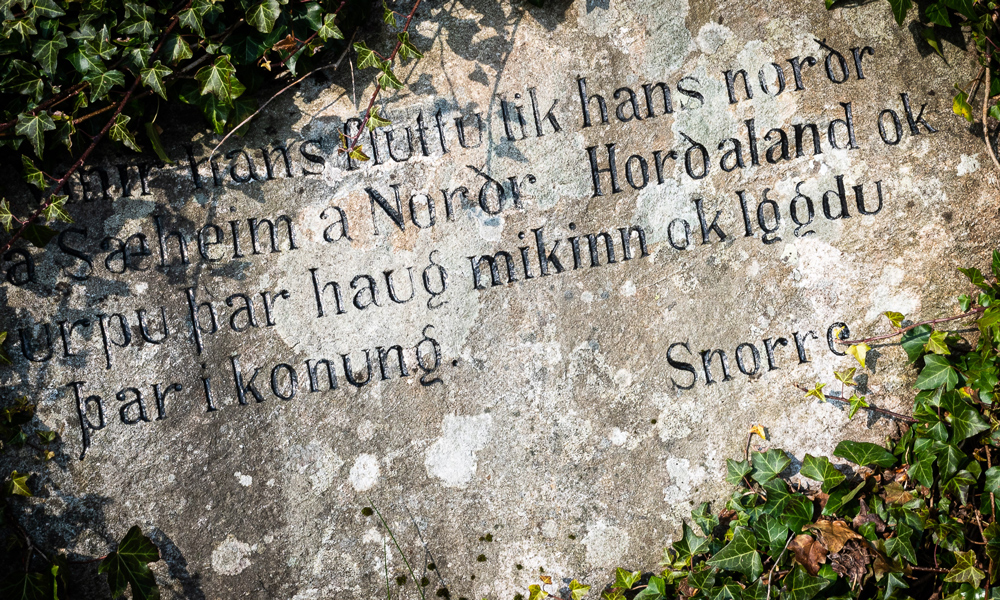 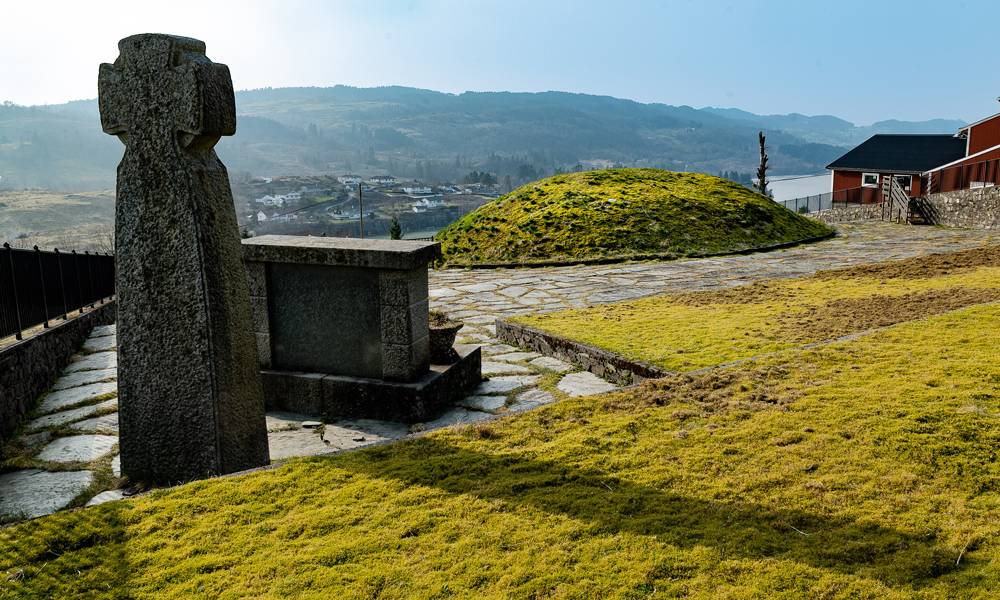 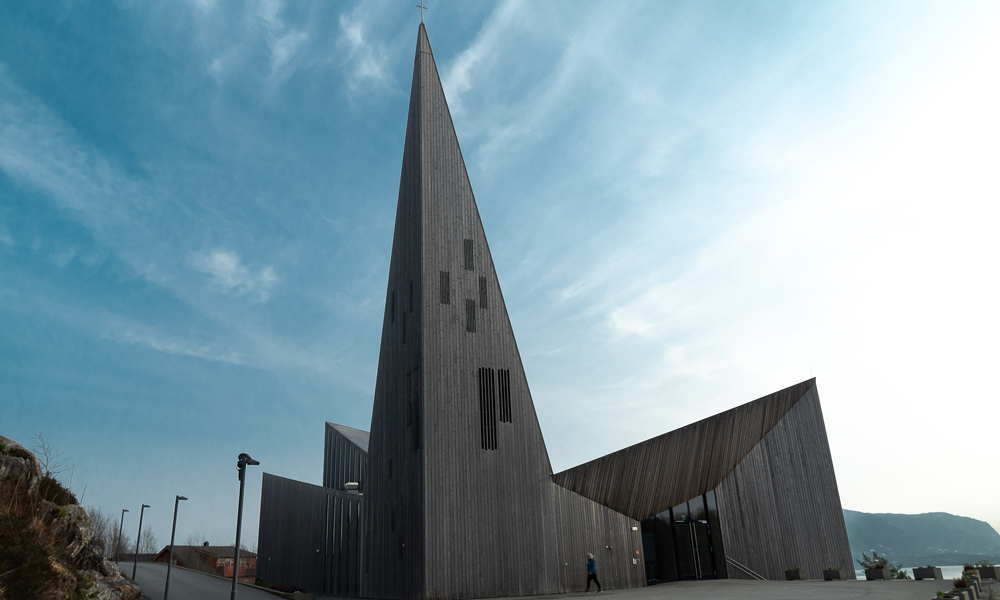 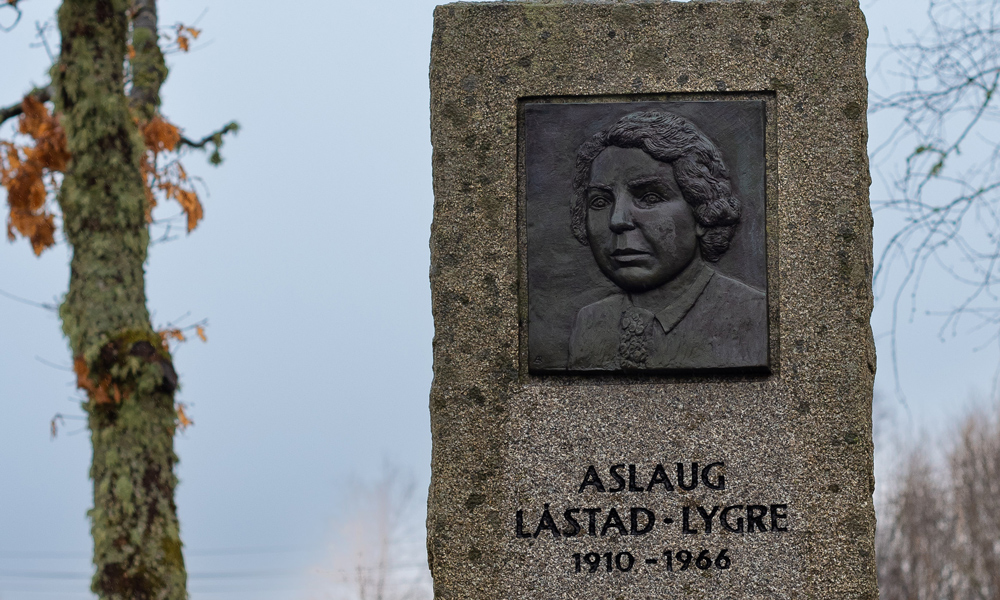 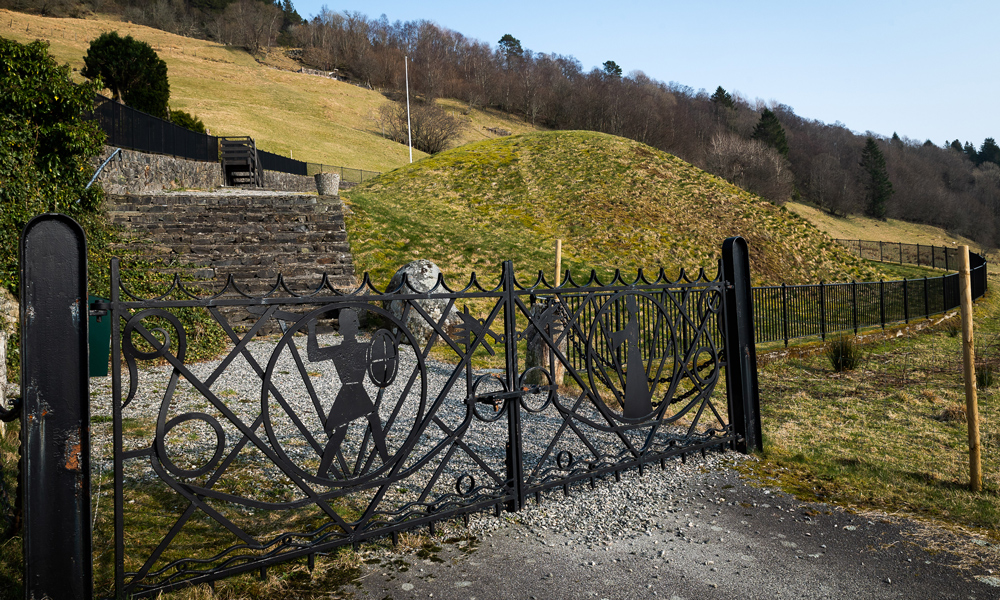 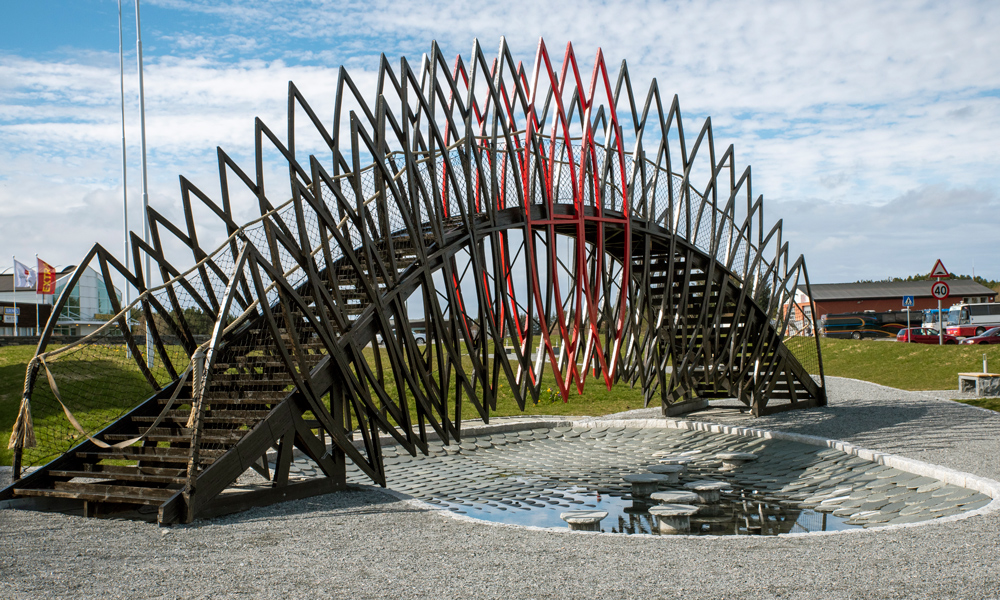 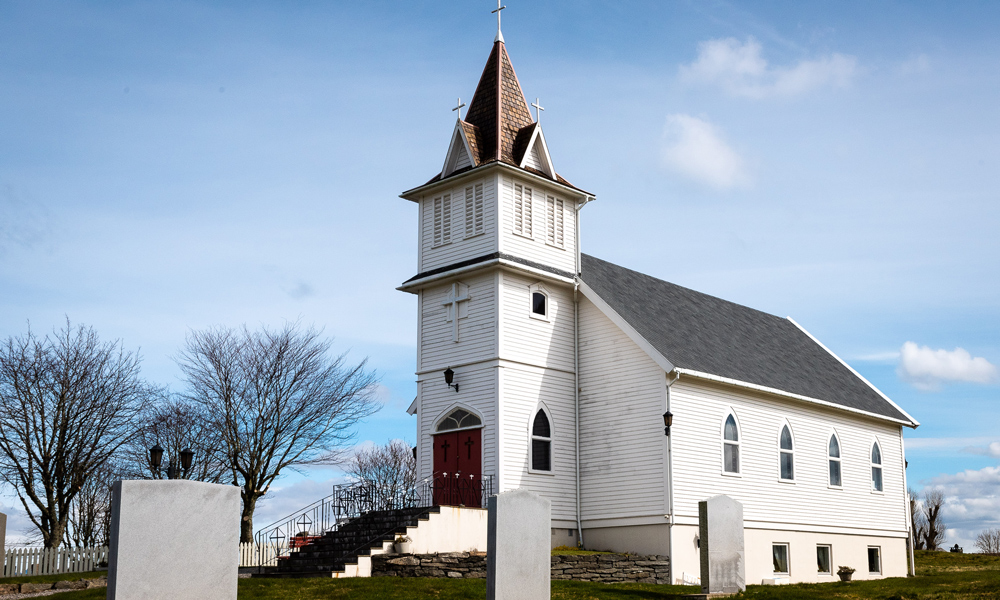 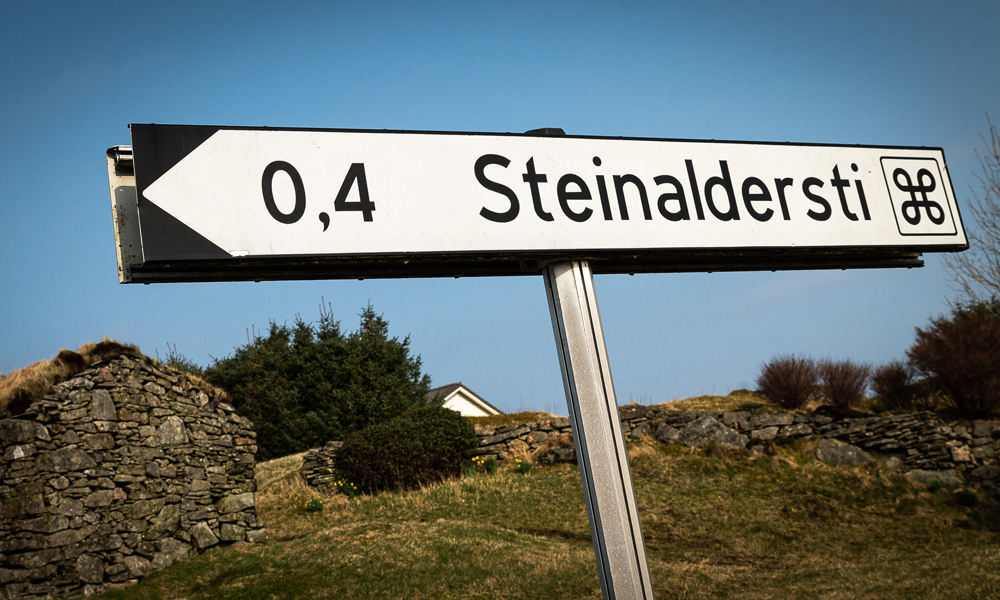 Where the sun sets in the sea: The land of happiness in the farthest west

Travel reports from Norway
When you round the cairn at Vardetangen, you have reached the end of the road in mainland Norway. The journey has taken you through Lykkeland, rural areas that were once so barren that people in their need emigrated in droves to America.

Our circular route starts where we turn off the busy E39 in Knarvik and head north towards Radøy, over the Alversund Bridge, which is so narrow that it is light-regulated. The national politicians' quarrel about 110 or 90 kilometers an hour on motorways over sea and land seems somewhat out of date in these parts. But in the side view, crews and machines can be seen building new things in the wasteland. It always becomes a topic of conversation on the outskirts of western Norway when the carriageway becomes so wide that it qualifies for the road system's yellow center stripe. Horn music and cord cutting on newly laid asphalt is promised in 2024!

We make a detour to the village and the Manger school centre. In his time, a servant of the Lord worked here who was reportedly so curious about life in the sea that he sometimes forgot his otherworldly calling and the souls who needed his words for comfort and spiritual guidance. Parish priest Michael Sars recorded his observations on the species diversity in the depths and in reality laid the foundation for what we, with a generous collective term, call oceanography. Decisive knowledge for the port nation of Norway - like geology, it is for the oil nation.

The team pedals on to the north on the absolute narrowest public road you can imagine, and the narrow path leads the people to the church hill at Sletta. The sky rests high and blue above the immigrant church, a white-painted house of worship that sends the visitor back to the centuries when small farming and fishing were the means of livelihood. At times there was little food on the table, but there were rumors of a Land of Happiness on the other side of the Atlantic. Like today's migrants from foreign continents, the emigrant farmers and craftsmen sent accounts of the new life to those who remained in their barren homelands.

The letter to America in 1871 may have tempted several: "How dear it would be to me if any of you would come over here to us, I certainly don't think you would regret it, as it is much better to get around here than what I hear you say about Norway". The church is an important part of the West Norwegian Emigration Center and was brought home from North Dakota with the spirit of service as a powerful driving force. Spend some time here, read the memorial stones and look into the buildings that have housed both a school, town hall and prison.

The islands here in the north-west are woven together with larger and smaller bridges over straits, which were all considered good fishing grounds in the Stone Age. This secured food throughout the millennia. Follow the Stone Age path out onto Rapeneset. Clear sign on the side of the road. But wait a minute! We forgot to mention that the villages of Sletta and Manger are located in the newly created Alvær municipality, which includes the old municipalities of Radøy and Lindås. But in the middle of them lies Austrheim, where the people simply refused to share a bed with their neighbors and thus lose control over solid tax objects.

When the oil arrived

In the old days – that is, in the early 1970s, parts of the coastal landscape were transformed into oil industry in the broadest sense. Gigantic barrack camps popped up in the landscape and Norwegian large-scale industry with international ambitions waltzed over parts of the district's coastal culture. Storage tanks for crude oil were blown up deep in the mountains. Today, supertankers dock, guided by the loading station west of Fedje. Mongstad is Europe's second largest oil port after Rotterdam.

Take a swipe down Mongstad. There is no fancy portal into the money bin. This infinity of pipes and towers is so difficult that it is incomprehensible, but you are in the middle of Lykkeland, what created a new era in Nordhordland, triggered a chain reaction with roads and new construction sites that housed new taxpayers who needed kindergarten space in kindergartens which gave work to even more people in the public sector. Knowledge workplaces. Job opportunities across a wide spectrum. The side effects of the oil age are manifold in Outer Norway.

Mongstad has been the scene of national financial scandals and environmental political moon landings, also defined as political belly flops. Who doesn't remember the word "a Mong"? In this giant anthill of high technology and solid craftsmanship, people have felt the vibrations of the world economy, when the price per barrels of North Sea oil fall below the profitability limit. And what happens when the black oil is to be replaced with something green? But in the spring of 2022, everyone will be dancing around the golden calf by the Fensfjorden.

The images of the times range widely and hang closely in Nordhordland. We squint beyond Kilstraumen and the white-painted guest house. It is built and painted. The journey north to Sogn also took place here in 1814 when the hand-picked men from Bergen were going to Eidsvoll to draw up a constitution and institute 17 May. The paddle boat, the men who rowed and their precious cargo had lunch here before continuing north to Skjerjehamn, a sea journey that ended in Lærdal. Now both road users, motorhome guests and boaters keep the coastal gem alive.

Austrheim has taken the decision to build a great walking path out towards the Vardetangen with the good help of the villagers' commitment. Here the Fensfjord unfolds in a powerful panorama. The day trip hut provides life when the north wind becomes too fierce and there is a toilet close by. Useful information boards tell about various ice ages that ruled the landscape until it was put to an end with the one-metre-deep pothole at the sea's edge. The Vardetangen became Norway's westernmost mainland point 6000 years ago.

We put the ice age and oil age behind us, well loaded with impressions from our own site visit, and a background for our own opinions when the next discussion about winding down the oil industry arises. We cruise south past farms and along paddling-friendly freshwater. We glimpse the fjord mirror and thanks to the Mongstad development, the road has a yellow center stripe.

He sleeps away bright summer nights and dark winter nights - Håkon the good Adalsteinsfostre, laid in a heap on the royal farm on Seim. It went really badly for him in the battle of Fitjar, and he died in 960 or 961. The soles of his feet tingle on historic grounds with a royal view over the fjord and lush meadows. An Icelandic dictionary will be useful when interpreting various Snorre texts.

The circular route ends where it began, at the roundabout on the E39 in the rural town of Knarvik, the municipal center in Alvær. We bring in the present up at what this reporter dares to call Nordhordland's cathedral. Like the king and the mound on Seim, the church building towers between the cormorants' necks, reaching for the sky and placed so high that it presumably acts as a permanent reminder of the wisdom that should prevail inside the house.