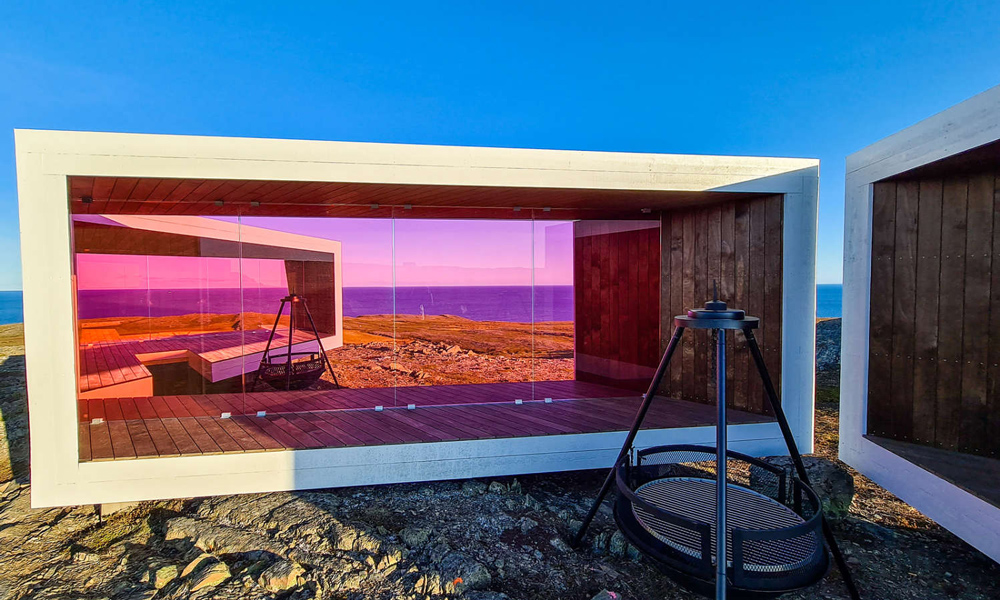 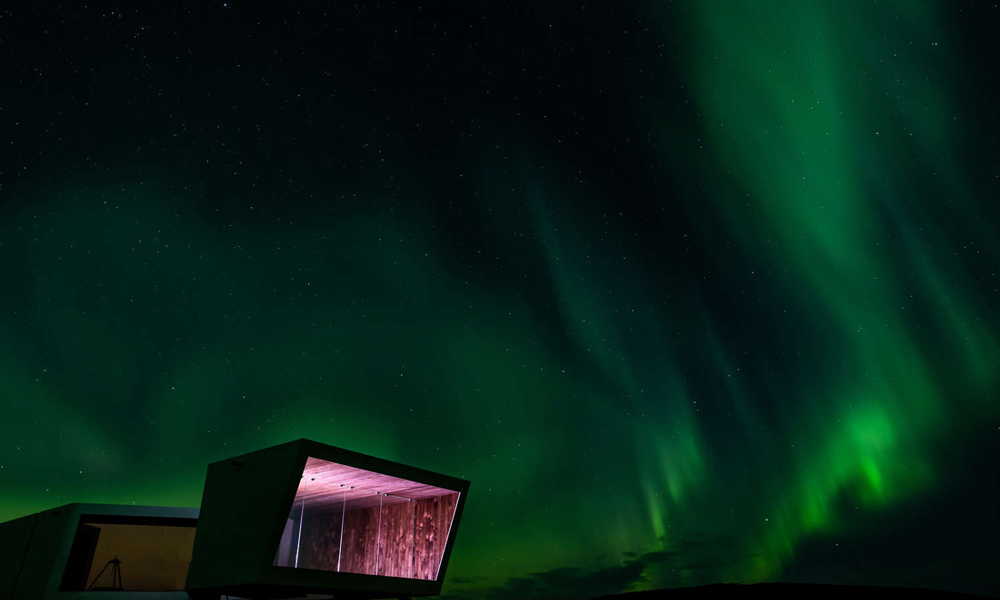 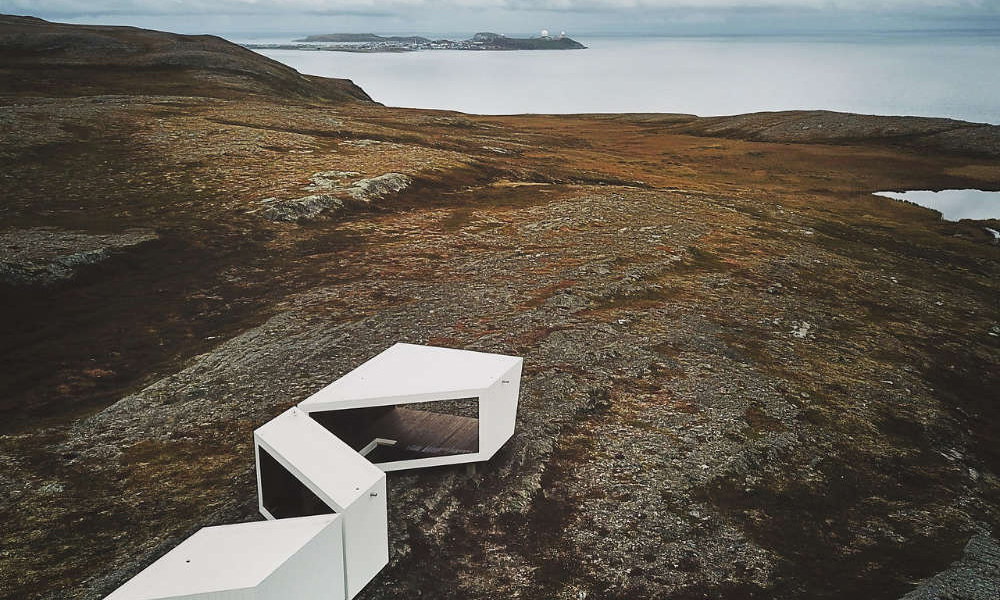 The Dome in Vardø: New attraction for the pleasure of road users

Travel reports from Norway
Last autumn, the new viewpoint in Vardø opened. The dome has its new rest and view point to the delight of all who pass by.

Just before you reach Vardø, along the National Tourist Route Varanger, lies the legendary mountain Domen. At the top of the mountain, the Norwegian Public Roads Administration has established a rest and view building with magnificent views of Arctic land, fjords and the sea. - “One aspect has been to create places where locals and visitors can sit down and reflect on Vardø and Varanger's nature. At Domen you can admire the small town of Vardø sheltered from the weather and wind. The sea areas around Vardø are world famous for their bustling bird life and from the vantage point on the Dome you can see several hundred thousand seabirds on a good spring day! ”- says architect Tormod Amundsen in Biotope.

Shelter from the north wind

The dome viewpoint in Vardø consists of three small buildings made with a steel frame, clad with whitewashed pine panel and Norwegian-made Kebony wood on the inside, with a light pink tinge in the glass. The location of the buildings means that it will be sheltered to find no matter from which direction the wind blows. The Dome viewpoint supports the focus on bird and nature experiences in the Varanger region.

In 2017, Menon Economics documented that the tourism companies along the Varanger National Tourist Route had a noticeably stronger value creation than comparable references regionally and nationally. In the period 2010 to 2015, value creation growth of 15 per cent per year was demonstrated, which is characterized as a «very strong» development. 44 companies in Varanger were analyzed. The Norwegian Public Roads Administration writes a press release.