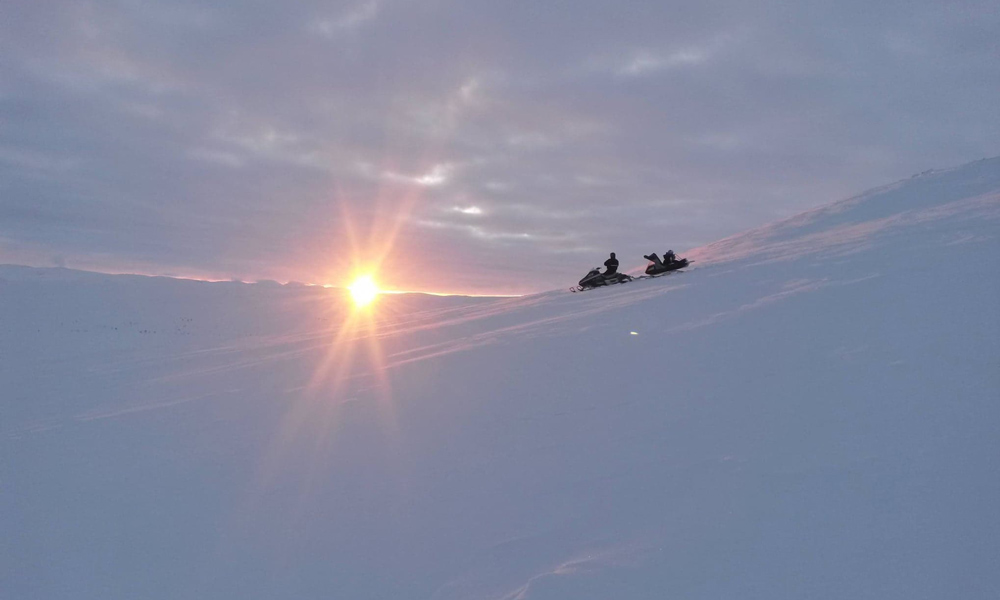 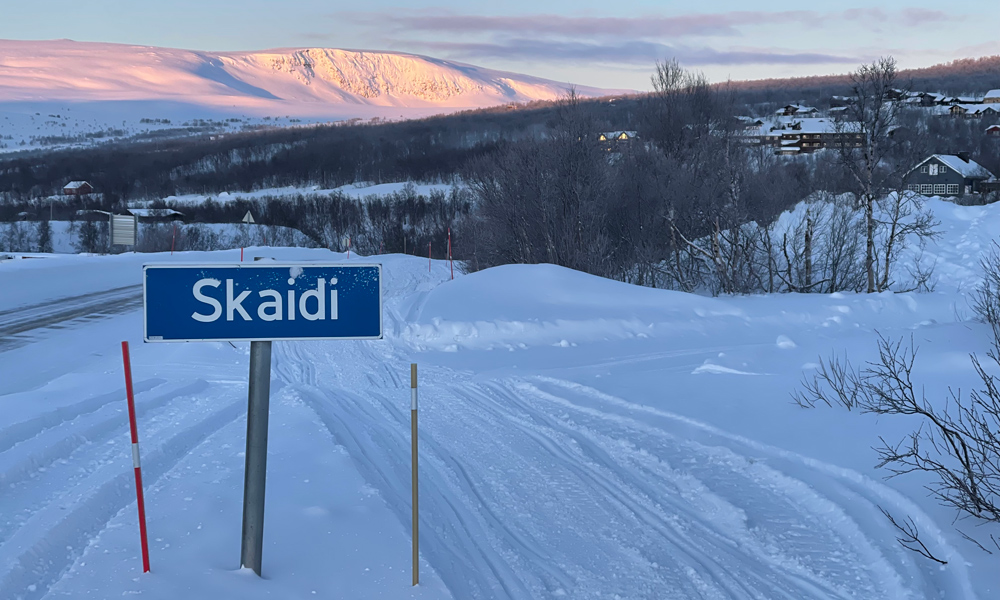 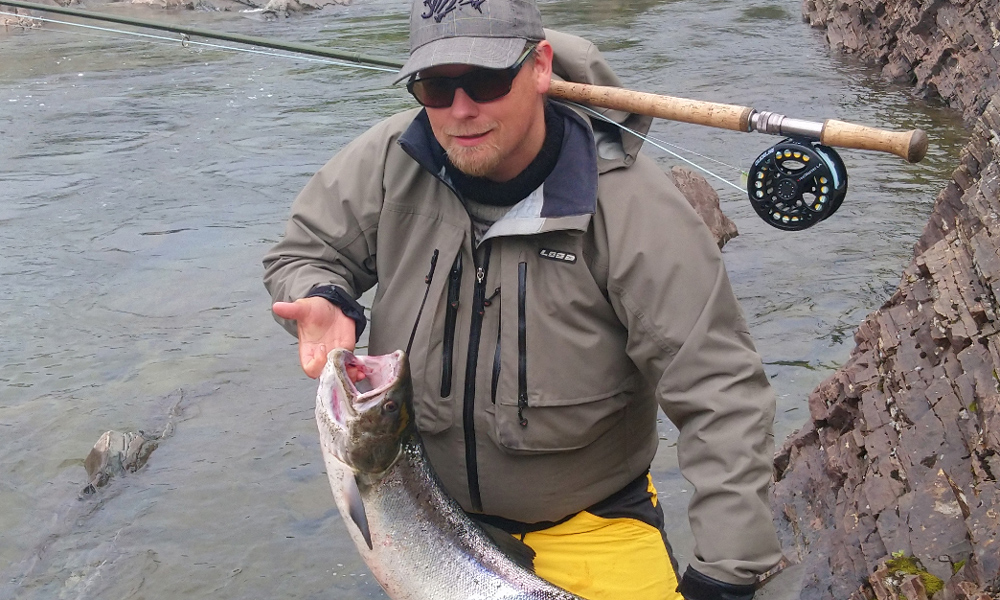 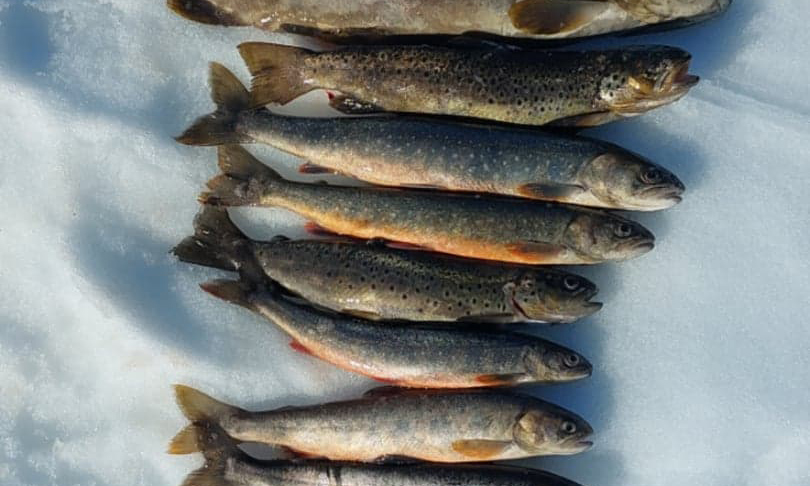 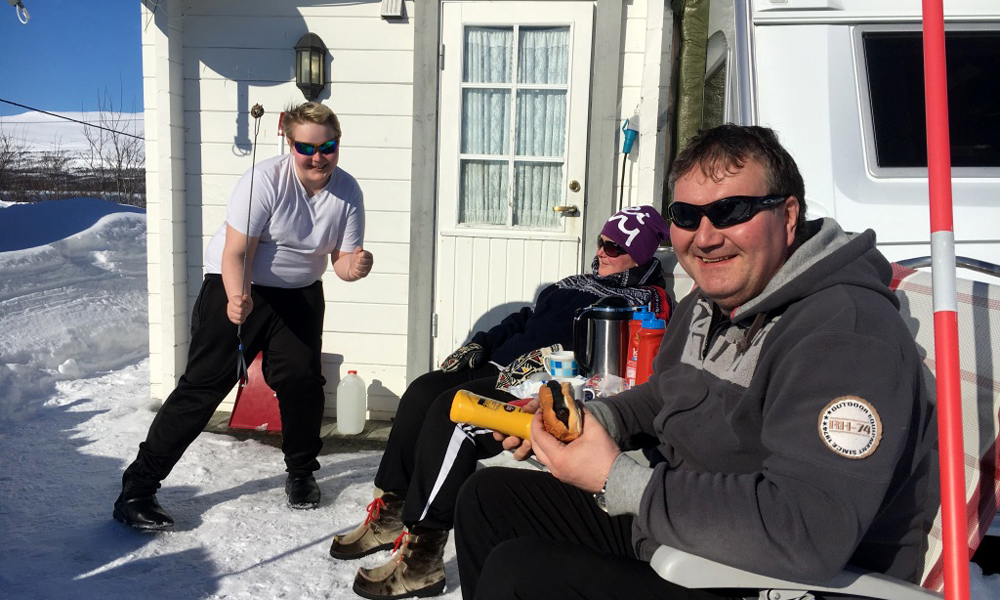 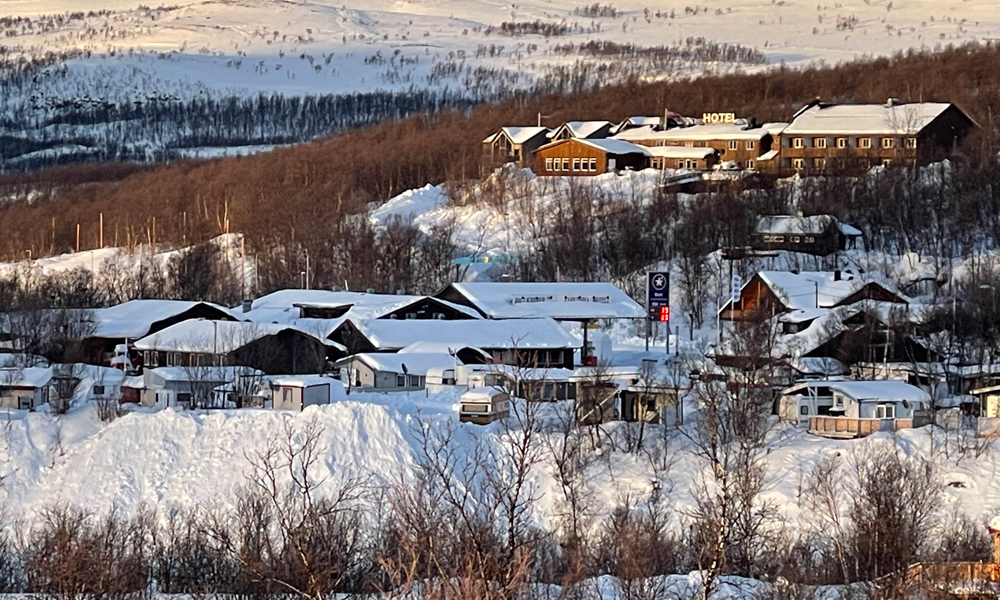 Camping in the north: Well-being in winterland

Travel reports from Norway
Some end their "camping season" when darkness and winter set in, and are not back on the wagon until the sun peeks out again in the new year. Others use their caravans and mobile homes throughout the year, such as the married couple Helene and Einar Paulsen from Hammerfest.

- We end the camping year and start on New Year's Eve, say Helene and Einar Paulsen, who are regulars at the campsite at Skaidi and which is owned by the NBCC department itself.

In addition to having been a keen camper for many years, Helene is also head of the NBCC department Hammerfest, where she has had a lot to do especially in recent years. When Mobil and Caravan Magasinet are in contact with her, she manages everything else with new leases.

Her husband, Einar, is a keen angler in both winter and summer. Because close to the campsite is the salmon-rich Repparfjordelva, which has also attracted many to become permanent campers at Skaidi. On Saturday mornings, he or someone else is usually sitting ready at the barracks with freshly brewed coffee for everyone, as the old slightly worn service house is called. It has become routine.

Finnmark has had a great summer and autumn this year, and when the weather is good it bustles with life, and for Einar there have been many large shiny salmon to fill the freezer with. He likes to go in the river regardless of the weather. For salmon he must have.

Now in the dark there are no fishing trips, but there are still more people at the campsite who use the cart throughout the winter. Still others wait until the sun returns.

- The next few weeks will mostly be clearing the wagon and the space of snow, and then we use to get together on New Year's Eve. Then we fire up rockets here. First for the kids at 20.00pm, and then like everyone else at midnight, says Helene Paulsen.

Only at the end of January, when the sun is back after a long period of darkness, do they usually start the snowmobile season, which usually lasts until the end of April. Not until the snow disappears, but until reindeer herding districts warn that reindeer are on their way to the coast.

- On 26 January, I took the first pictures of the sun this year, says Einar Paulsen, who likes to sit on the skin on the ice with an ice fishing pole during some of the winter months. He also loves the mountain life that offers bonfires, sausages and campfire coffee.

A little further away on the campsite, Tone and Jan Ove Sætermo have a caravan, nail tent and large sheeting, which are used at weekends until dark.

- We are not too interested in driving snowmobiles either. We rather enjoy ourselves on the plate with warmth from the fire pan, good food and good drink, but in the coldest and darkest time we don't bother using the cart. Then we'd rather be at home, states Jan Ove Sætermo