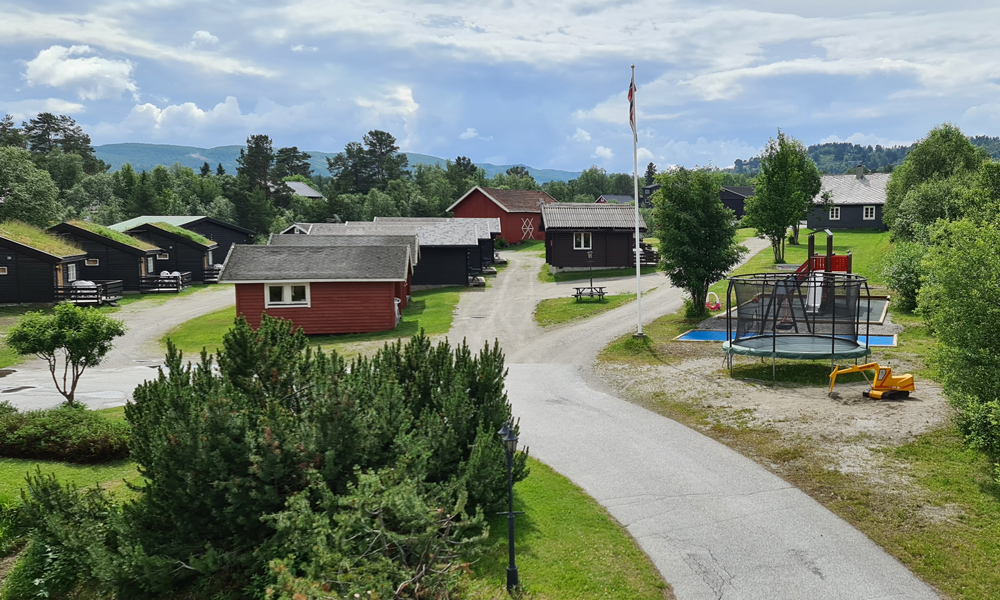 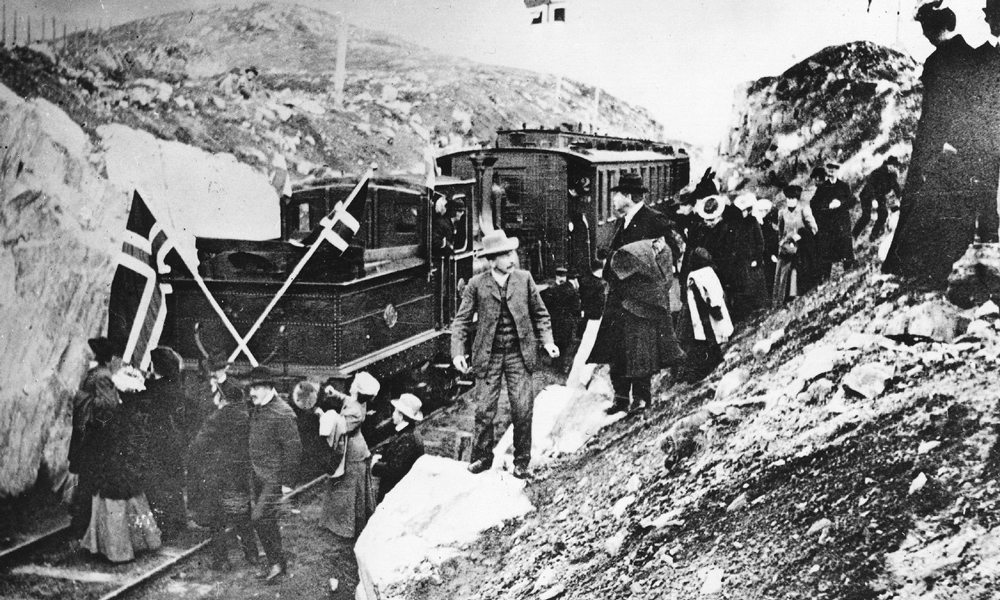 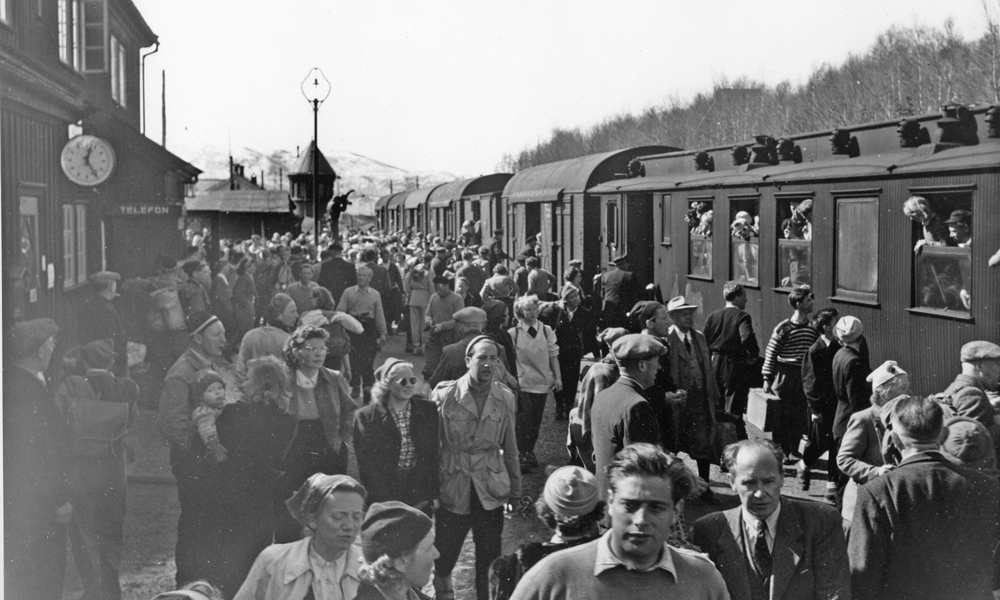 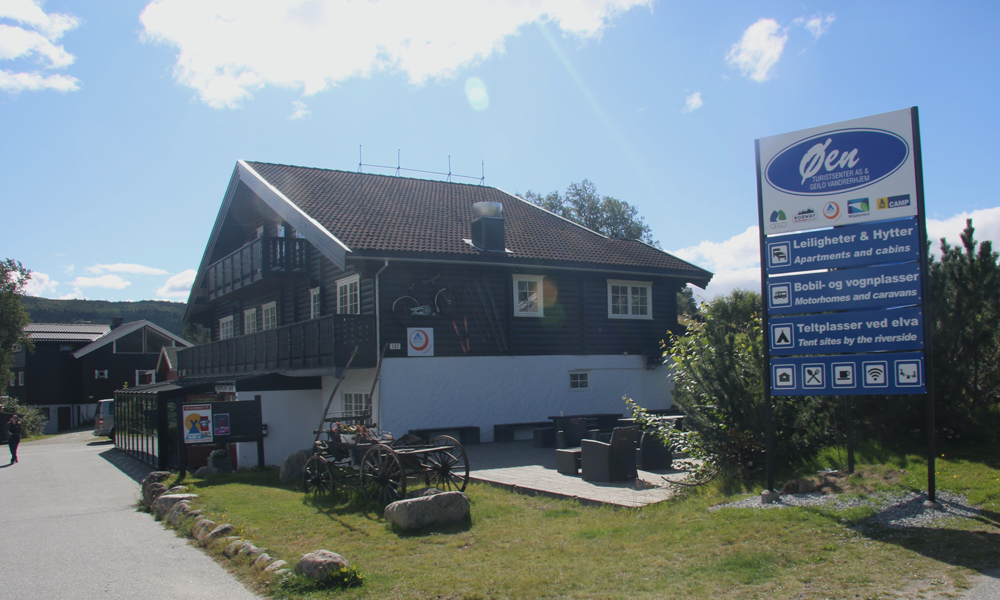 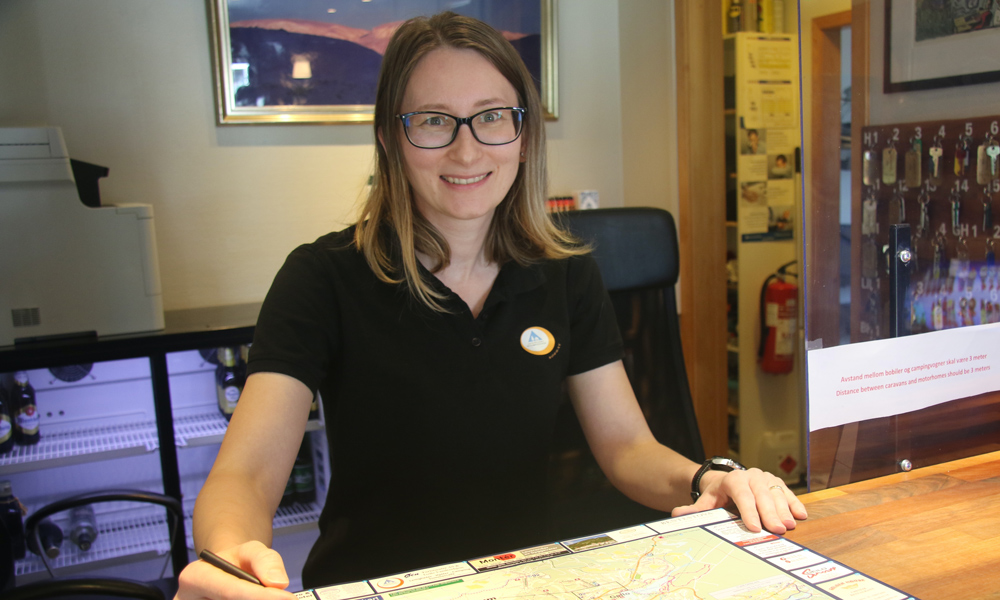 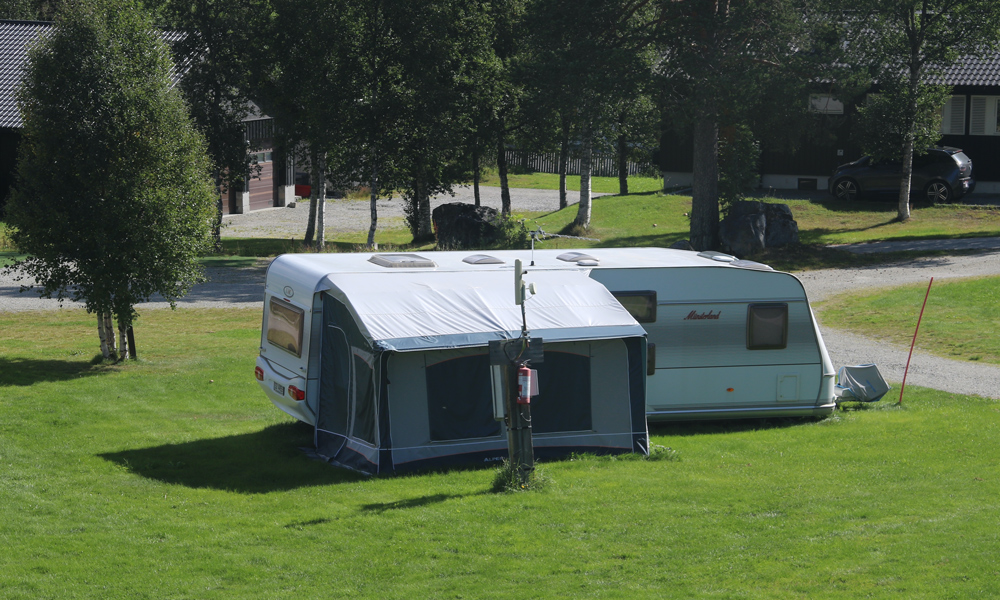 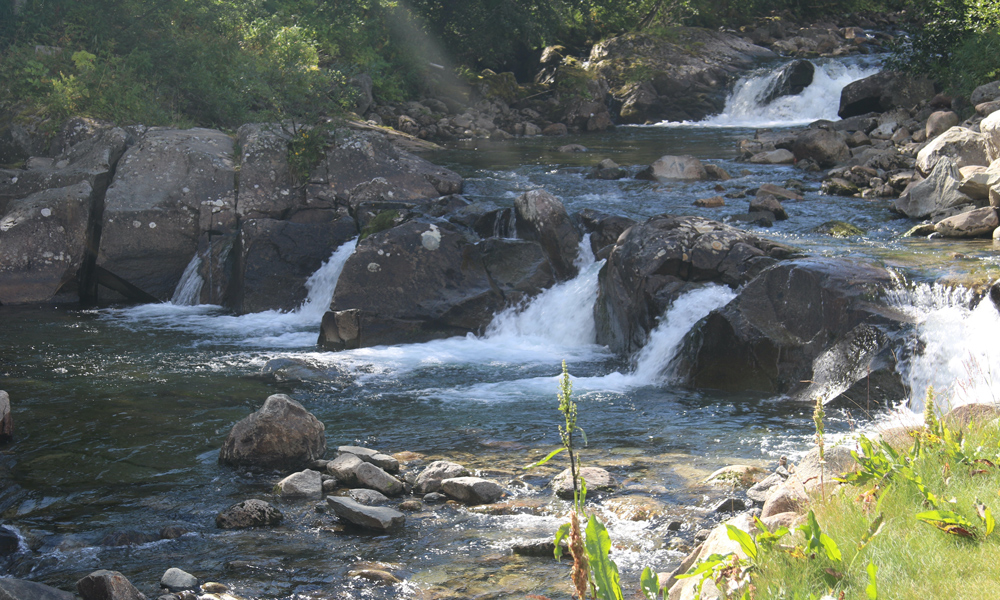 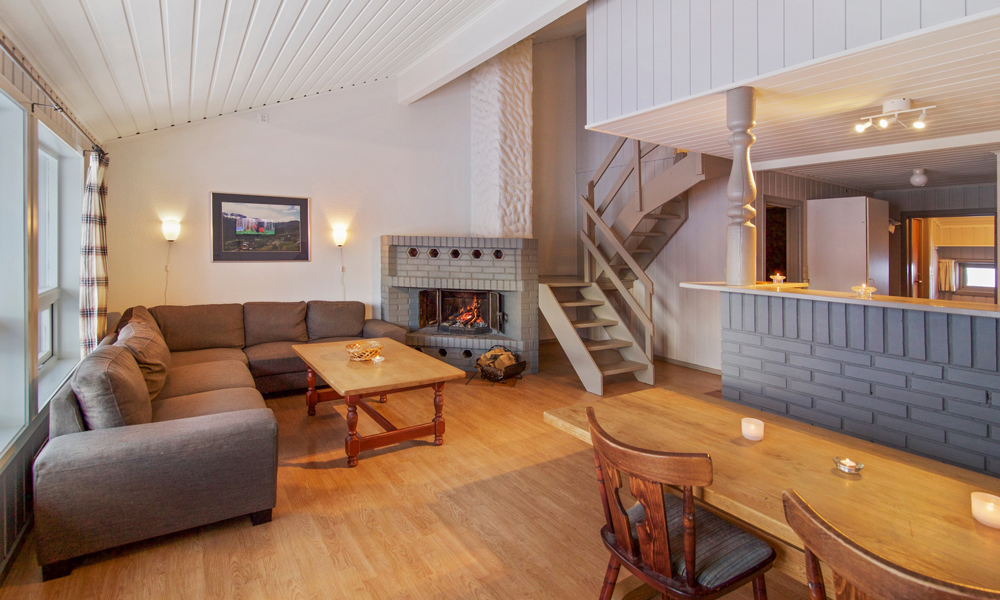 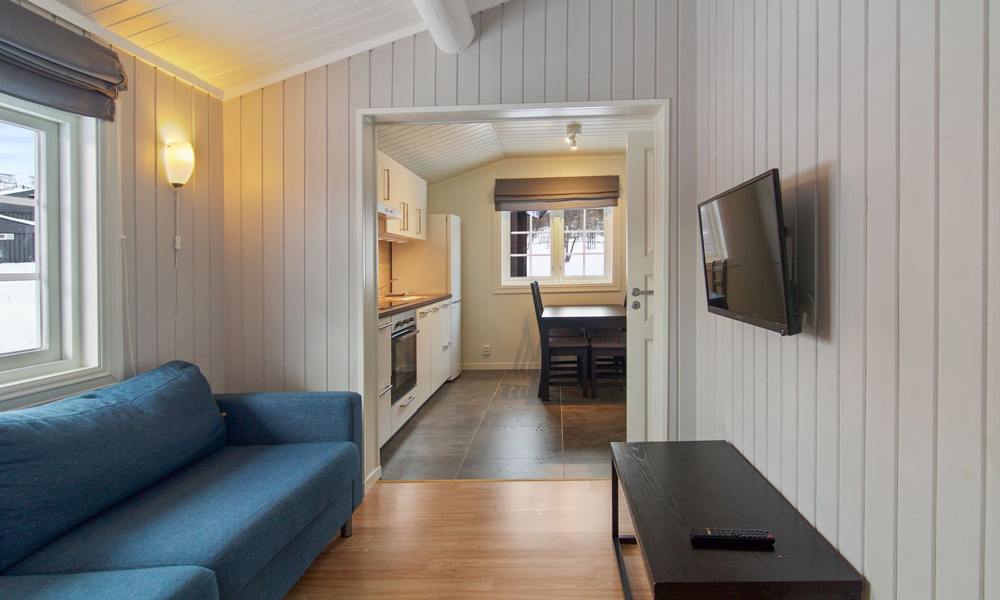 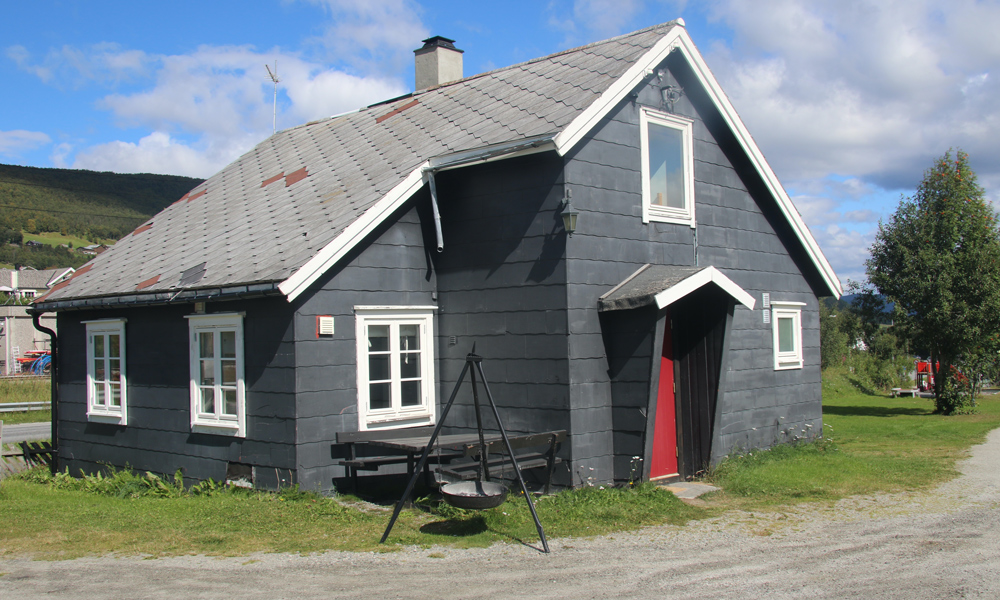 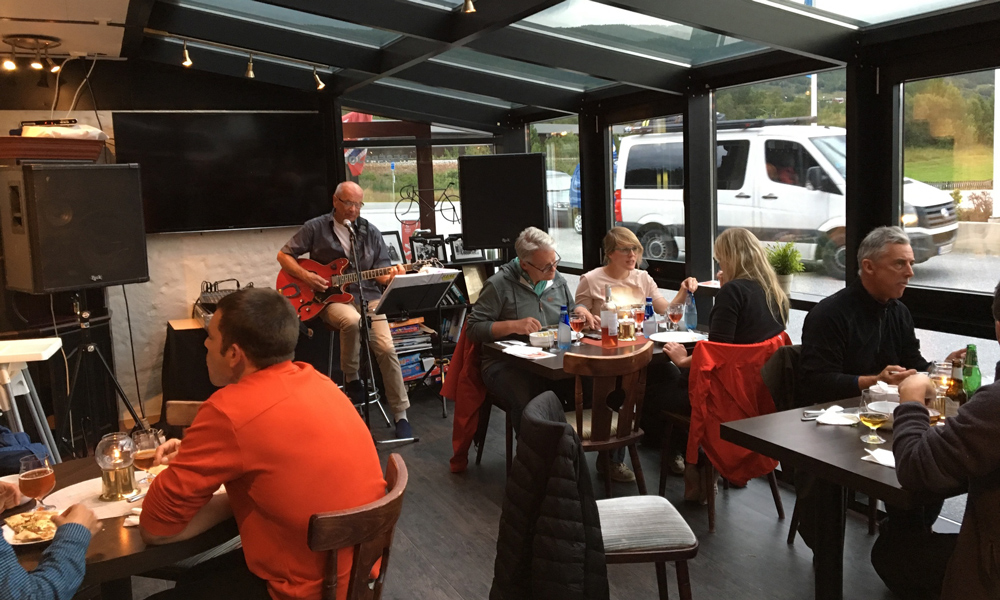 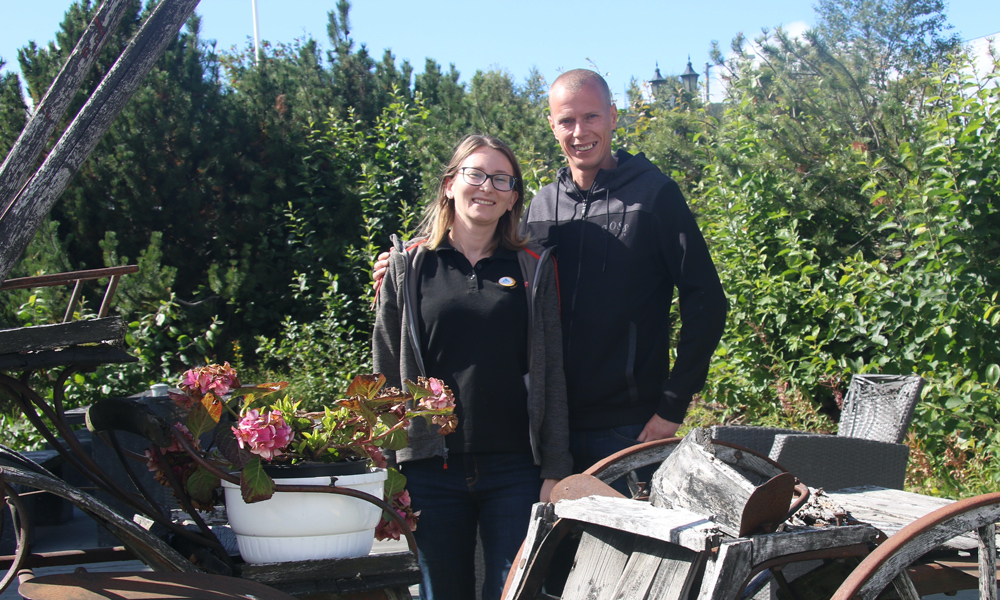 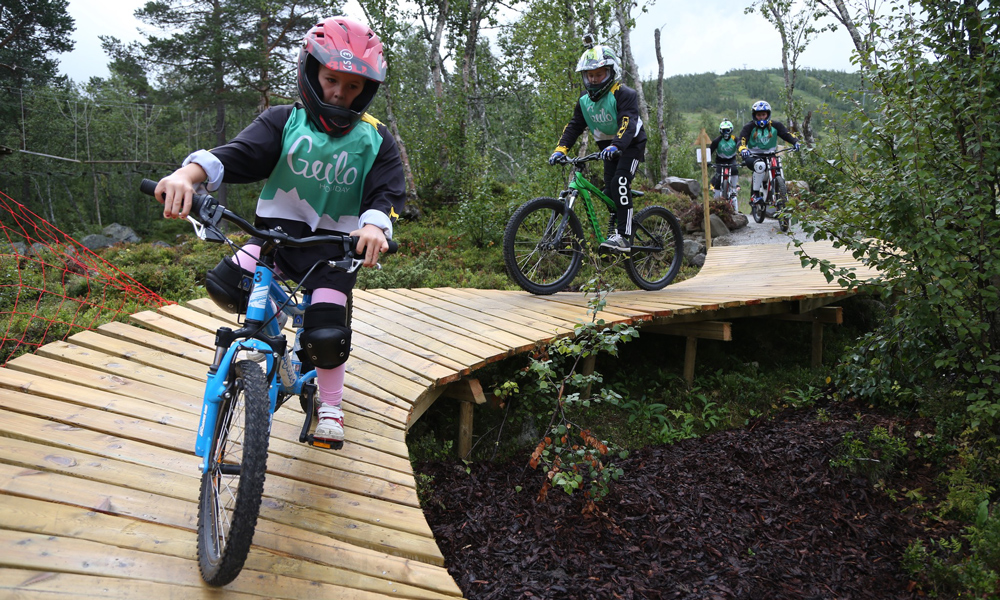 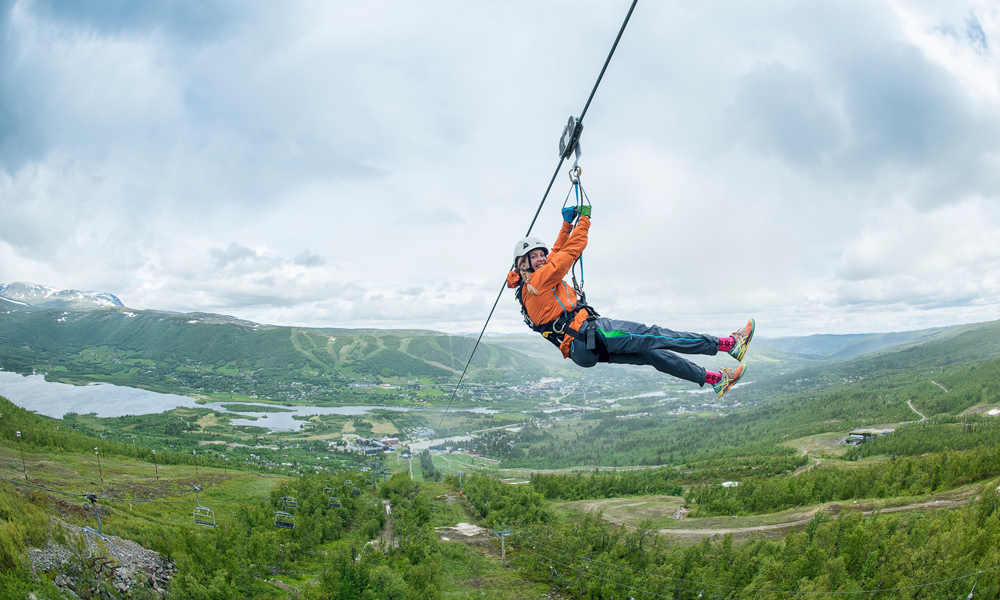 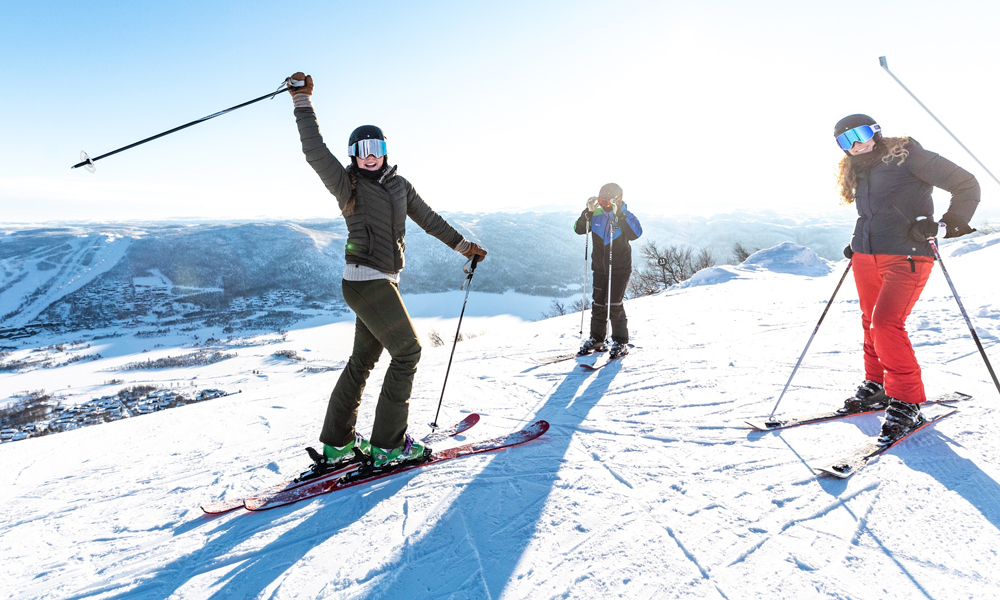 Norwegian tourist routes: Where people from east and west meet

Travel reports from Norway
The town of Geilo has a long history as an attractive tourist destination - both summer and winter. Even before the Bergen line opened in 1909, there were several hotels in operation, and the Øen family can today look back on tourism throughout four generations.

The destination Geilo has its own appeal among tourists traveling in Norway all year round, not least in the winter when the resorts are located there with well-groomed slopes and miles of ski trails that bring cross-country enthusiasts up into the high mountains. As a beautiful backdrop, Hallingskarvet is located to the west. Settlement has been in Geilo throughout time since, and one of the most important transport routes between Eastern Norway and Vestlandone came down through Uskedalen to Geilo. In the south, Nordmannsslepa went from Imingen in Uvdal over to Eidfjord, while on the northern route we can find traces of the tow and over 20 burial mounds from the Viking Age. But it was not until after 1126, when Hallingdal became part of the Diocese of Stavanger, that the route over Halne, to Ustaoset and Geilo became the most important route.

By rail, tourism came to the village

Geilo station opened in 1907, and it was a full two years before the first train could operate the entire stretch from Kristiania to Bergen. At that time, railroad and railway engineers had worked with rail laying on the west side of the Hardangervidda for a number of years, and Geilo Hotell was established as early as 1890 to provide housing for people traveling between east and west. The renowned pulmonologist Ingebret Christian Lund Holm established the health resort Dr. Holms in 1909 for wealthy citizens from both Kristiania and Bergen, in need of rehabilitation of lung and respiratory diseases, in the clean and healthy air on the site. Just off the railway line, on Magnhildøen a couple of kilometers east of Geilo station, Ingeborg and Ola Øen had set up a new house, and quickly saw opportunities to rent out rooms when city people from east and west traveled to Geilo to have a healthy holiday.

From room rental to tourist center

The conditions were small, and to make room for the tourists, the couple moved out of the house when the bourgeoisie came to Geilo during Christmas holidays, winter holidays and at Easter. After a few years of operation, Dr. Holms was transformed into a hotel, at the same time as venerable establishments such as Ustedalen Hotell and Øyo Hotell also established themselves. The Øen family later built another house, as well as some simple cabins in the beautiful area that lay between the railway and the river, east of the clusters of houses that at the time formed the place's commercial center. At first glance, one might think that the location was a bit out of the center, but that was not the case. The knife factory Brusletto, as well as the tool factories Øye and Geilo, were located in the same area, and the traffic of trade travelers was large. It was not many years before "Øen" became a popular place to stay.

The tent tourists are coming

The first camping tourists also came to Hol municipality with the car. Highway 7 up Hallingdalen changed character from cart road to road in the period 1920 to 1930, and although we have stories of the first car tourist in Norway all the way back to 1901, it was not until late in the interwar years that the first organized tent sites were built. On the "island" - with the plain and idyllic area along the river - a tent site was established, and this area is still reserved for tourists who come by bike, motorcycle or car and spend the night in tents. However, it was not until after the war, and especially in the fifties, that tourism began to pick up. The train was still a widely used means of transport, but both young cyclists and car tourists became more and more common. With second generation hosts, the place changed its name to Øen Camping.

When the sale of private cars became free in 1960, an era began in which car holidays became an extremely popular form of holiday in Norway. At the same time, interest in caravans increased, and the term "campsites" appeared in the Norwegian language in full. It was still the tents that made up the majority, but good pitches for caravans also became important for the visitors. Today, there are 70 pitches for caravans and motorhomes, while both power poles and wireless wifi have become a natural offer for visitors. The pitches are divided into several smaller areas, so you never feel like a big campsite. The sanitary building itself is from the 1970s, but has a reasonably good standard and is equipped with everything from a sauna to washing machines.

The old house is still alive

Between the different places, there are groups of cabins in three different sizes. The largest are 40 m2 and are well suited for an entire family over a longer period of time. The original house from around 1905 still stands on the site, and marks more than 110 years of operation as a place to stay. This has now been restored inside, and the "Gommohuset" as it is called, is also one of the houses for rent. It has room for 10-11 people under the same roof, while the considerably larger and newer "Grandma's House" has room for 22 people, a dining room with a long table for as many, and a living room with several seating areas. A framework that is perfect for a group, sports team or an event where several generations gather. In addition, Øen tourist center also has a large number of state-of-the-art apartments in various sizes, and in total the facility has over 220 beds.

Today, Ole Anders and Beata continue the proud traditions. Not only are they proud of the family business, but also passionate about all that Geilo has to offer as a destination. Inside the area we find a great swimming pool in the river and there are two great play areas for children, with everything from trampoline to mini golf. In the modern and nicely decorated reception building there is full food service in the summer, and a nice bar with all the rights where guests can meet. Outside the door, the ski bus stops in the winter and provides transport to the beautiful ski resorts in Geilo. The name Øen Turistsenter was established by the parents of Ole Anders, Gunn Karin and Svein Inge Øen in their time, and under their leadership Geilo Vandrerhjem also became part of the facility around the year 2000. Geilo is suitable for visits all year round, whether you choose to stay in a caravan, motorhome or use one of the family's accommodation options. The hosts are keen to present Geilo as a destination, and customer care is also a focus area. The result is that many who had only planned a quick overnight stay end up with both two and three days in this nice place!