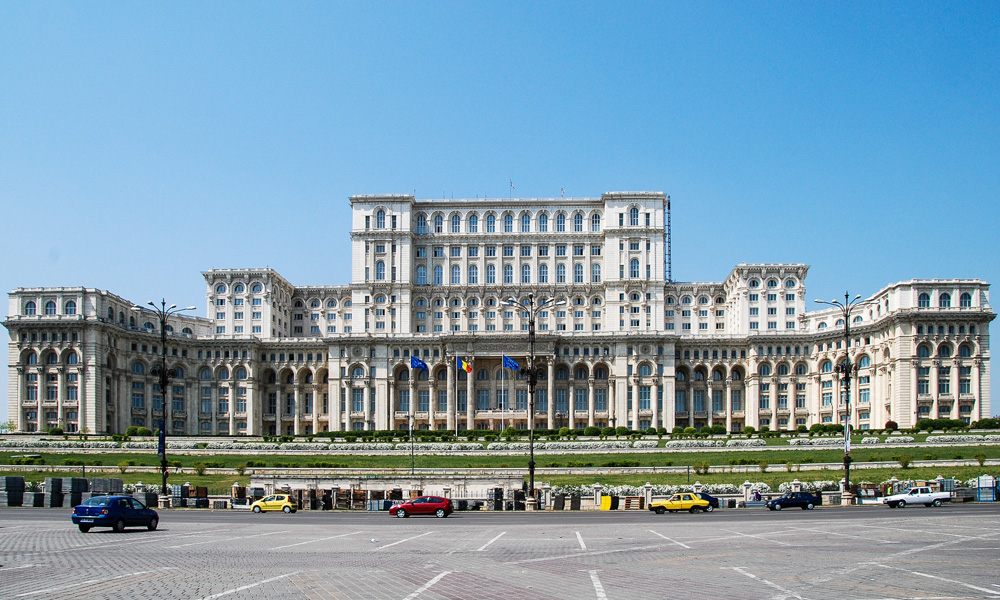 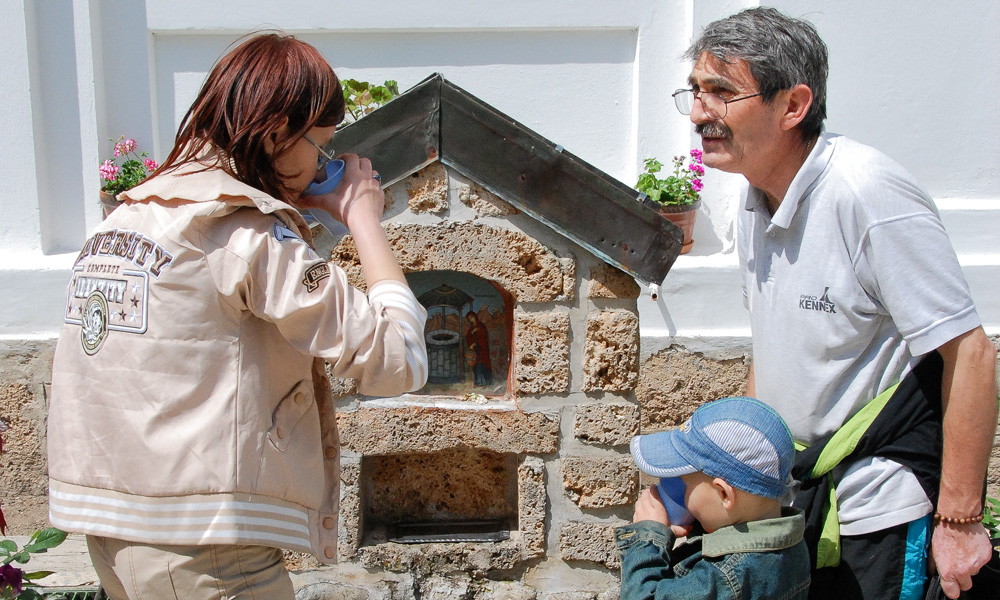 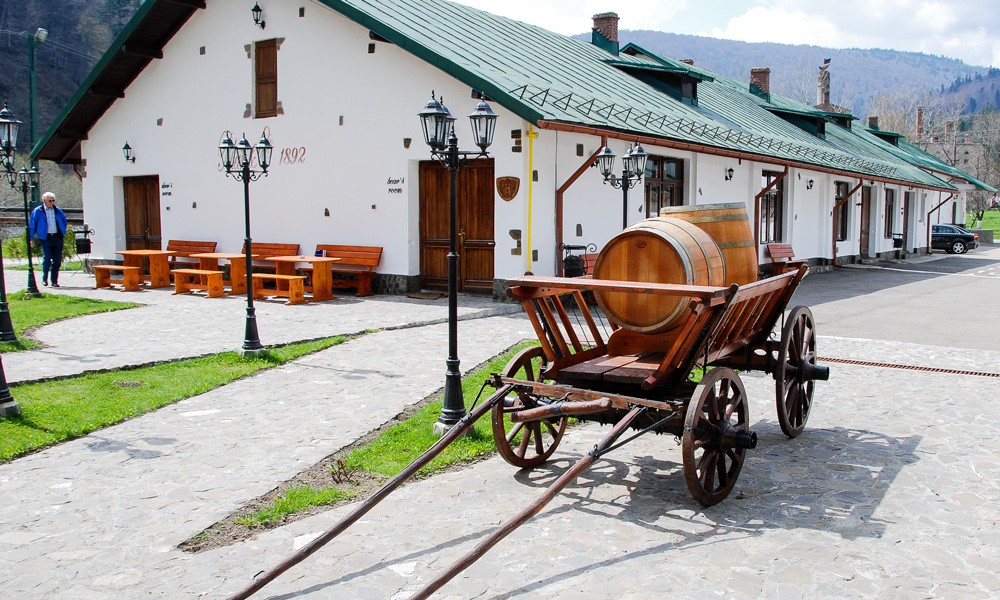 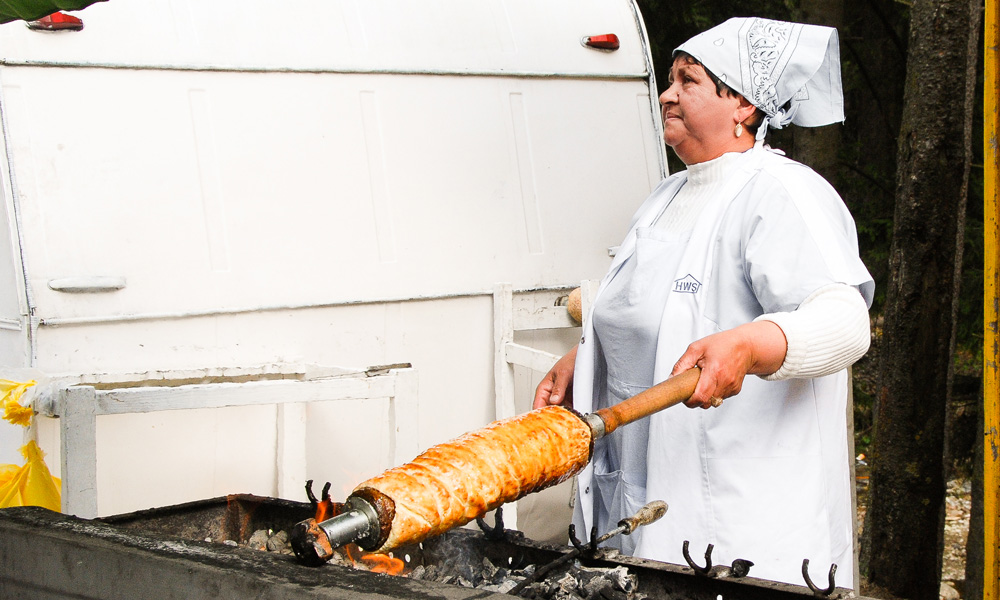 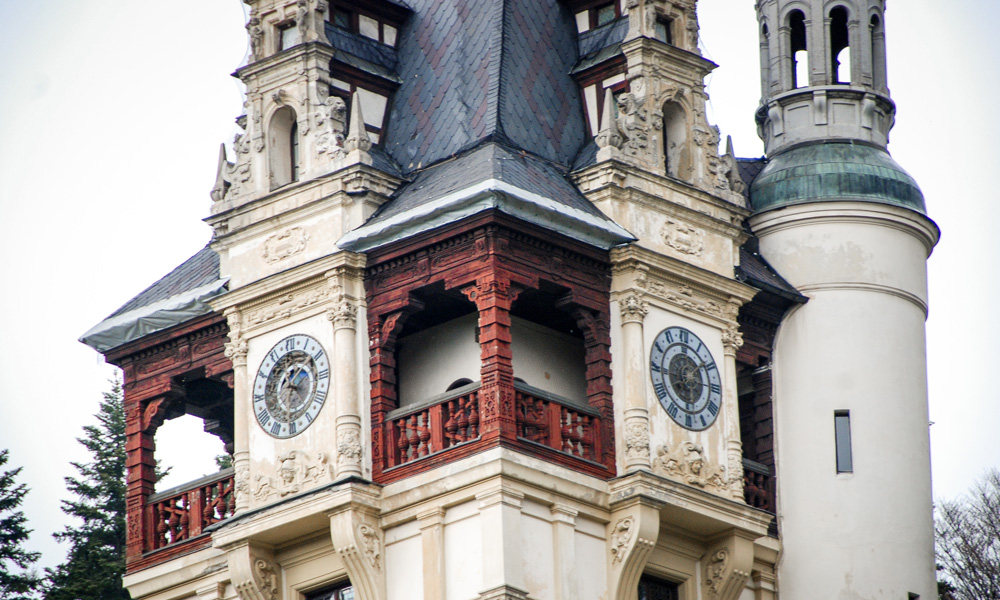 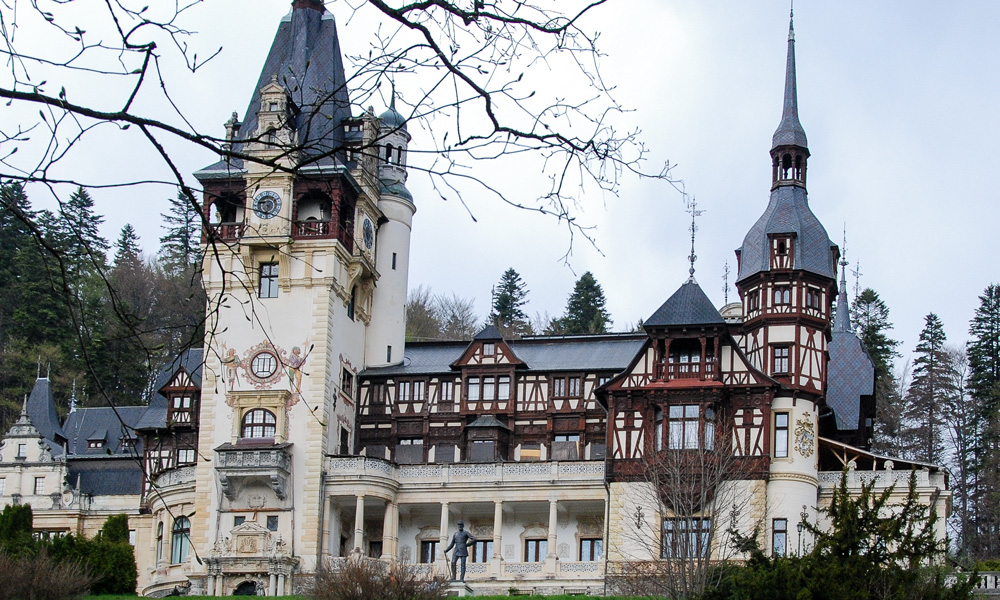 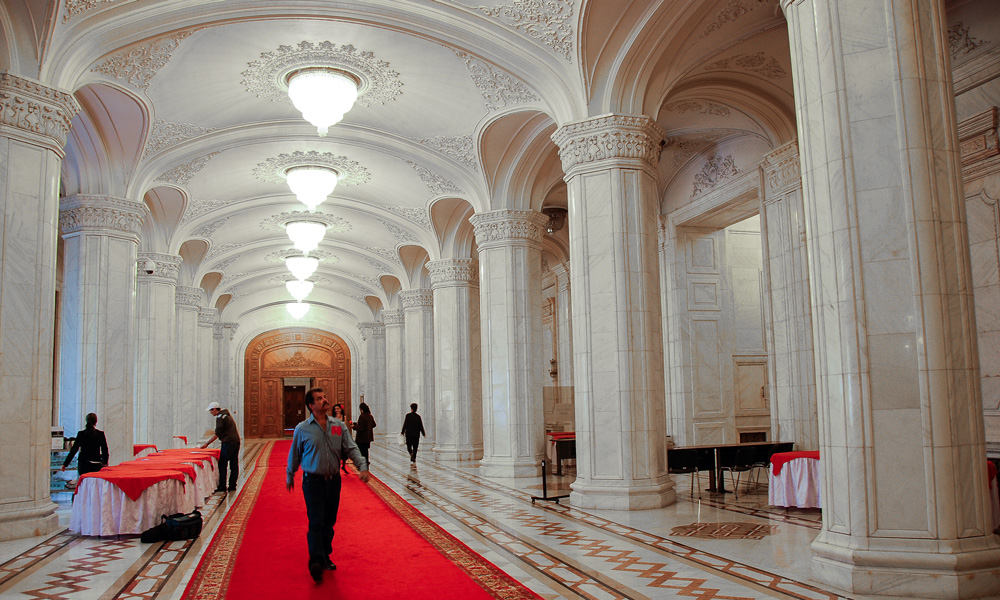 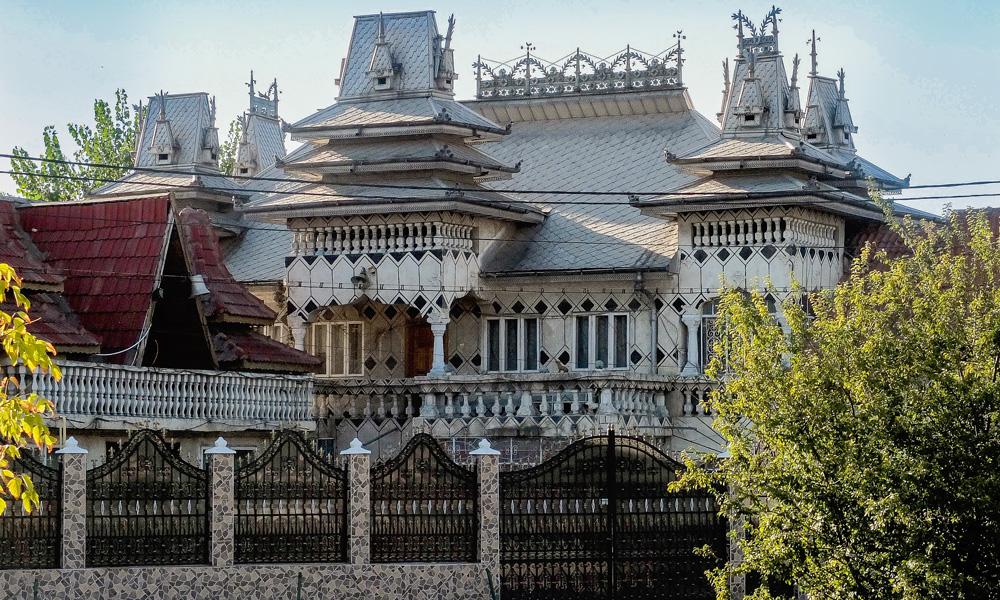 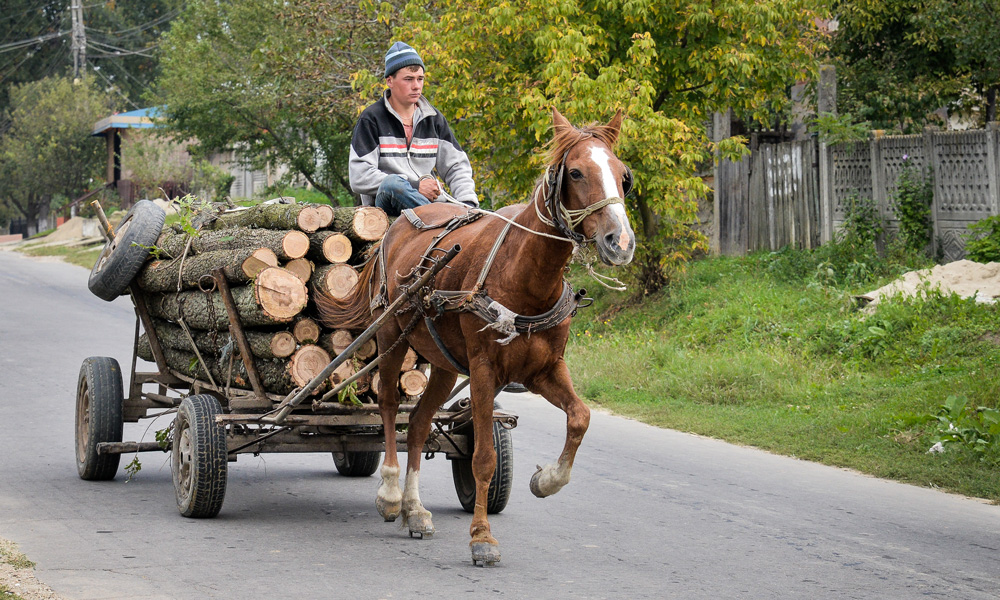 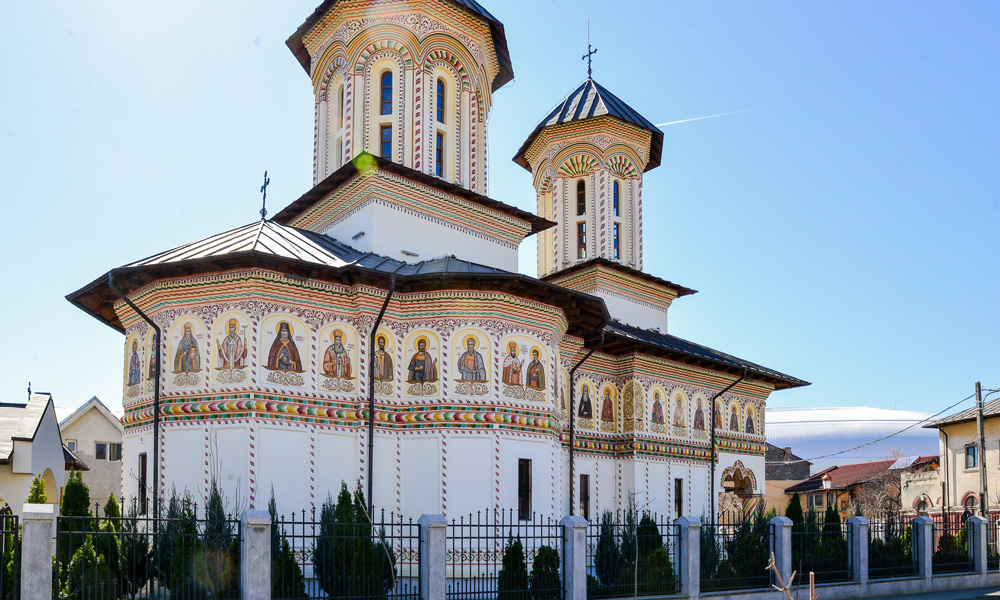 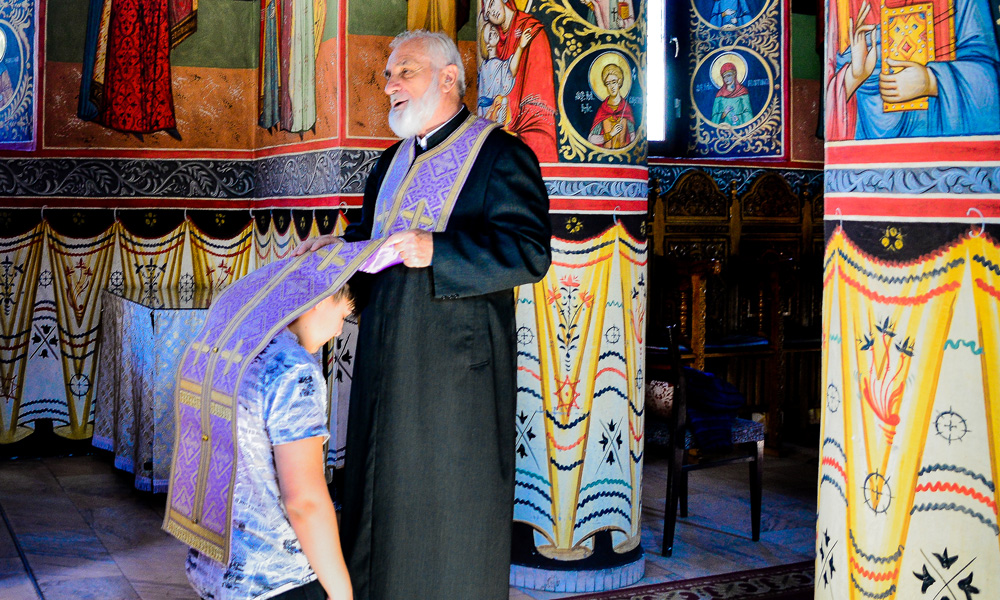 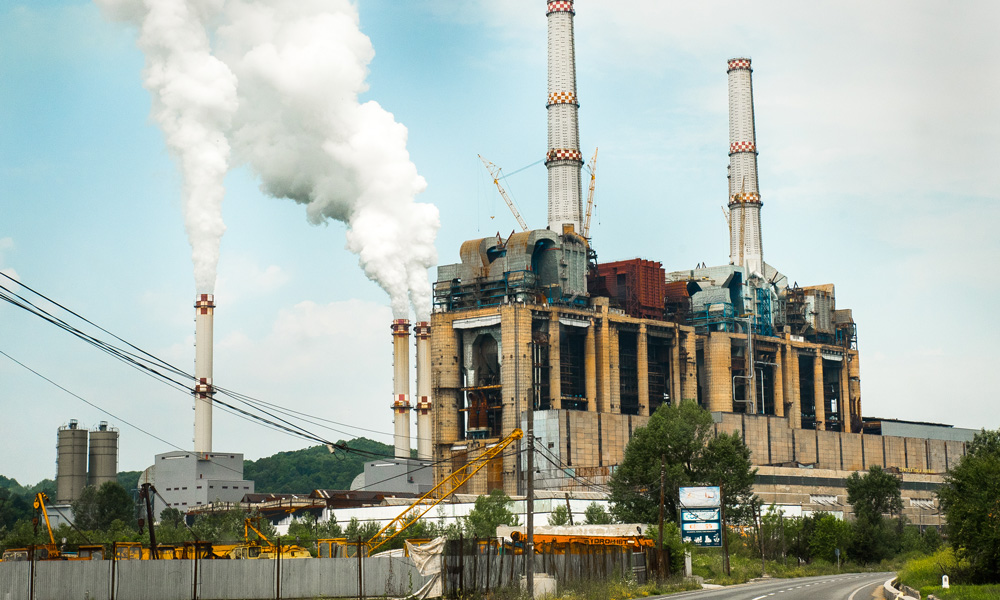 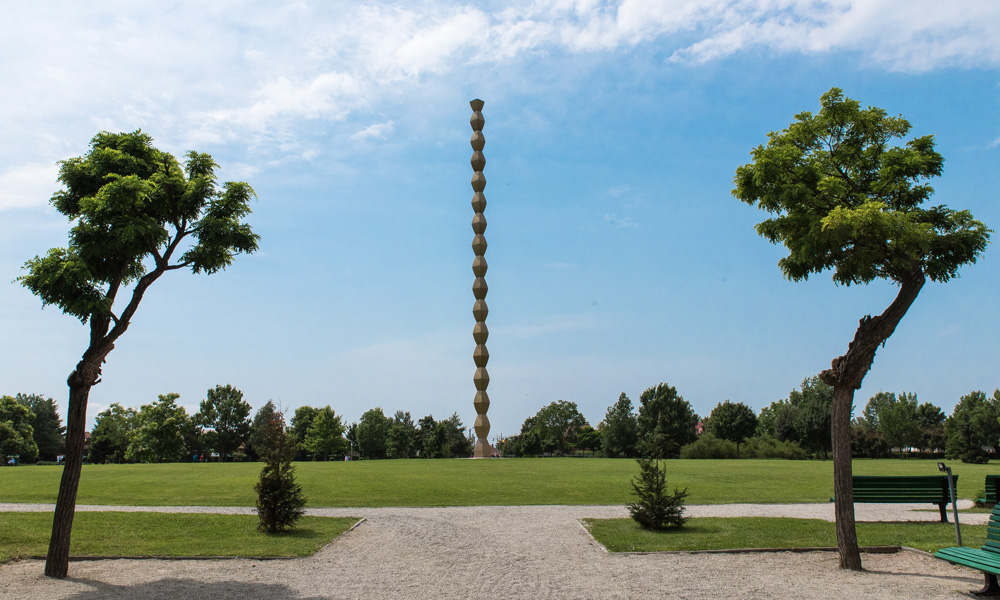 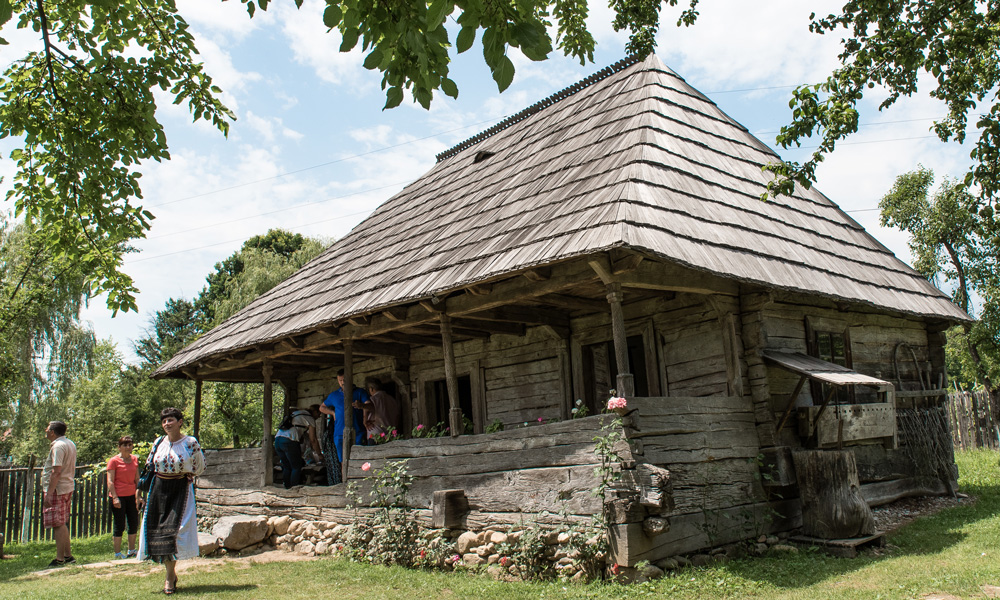 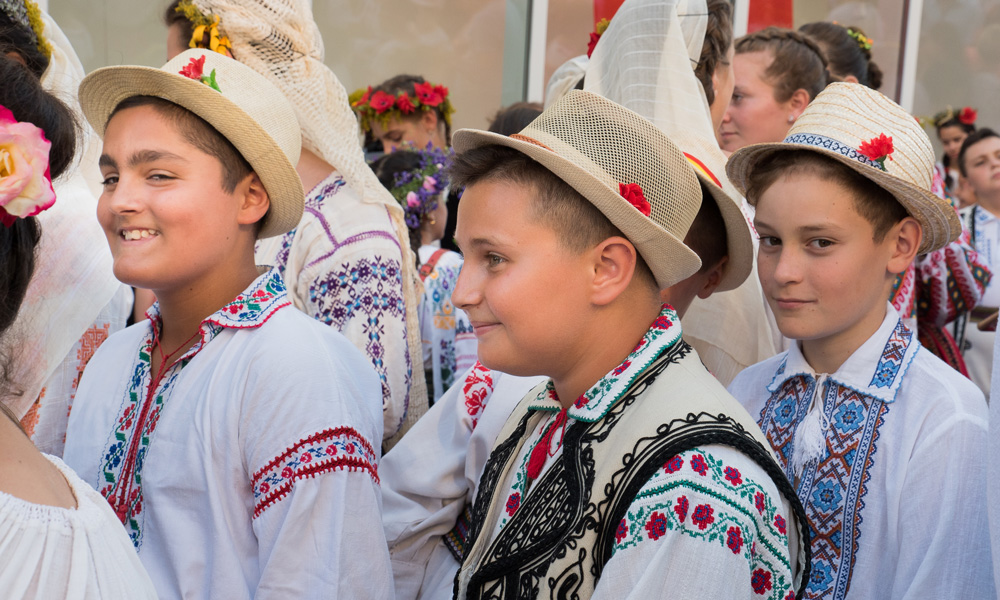 Romania: The Different Country by the Black Sea

Travel reports from abroad
Romania has everything that should be on the menu for a successful holiday - long sandy beaches, majestic mountains, good food, short-distance wine and beautiful cities, it's time to expand the radius of action to the east.

All the huge cars you park next to at a Romanian gas station can lead a visitor to believe that you are in a country where most people earn fat. Error. This beautiful and resourceful country is the 10th poorest in Europe. Therefore, a visit here will be a journey into the present, but also a journey through the country's recent history. It is 30 years since the Romanians got rid of the communist regime, but the legacy of the dictatorship remains, more or less visible.

The road map reveals that it is just over 2000 kilometers from Hirtshals to the border in the northwest corner of beautiful Arad, or a slightly larger and equally exciting Timisoara. Those who first want to try a new destination can take the airway. There are a bunch of flights, companies and destinations to choose from as the starting point of the Romania round. Those who choose to explore the country in their own car or rental car should know that Romania is at the top when it comes to traffic fatalities, a statistic where Norway is best in the European class. The drive-past culture is very special, but respect for the pedestrian areas applies. Keep the speed limits in densely populated areas, this is where the police collect their fines. And do not make stress of the horse-drawn carriage that appears in front of you on the road, more appear. Horses and carts are the livelihood of many in the countryside, and the carts have both reflex and registration number.

The revolution in Romania was the bloodiest in the entire Eastern bloc. 1142 were killed, 3138 seriously injured and 760 people were illegally imprisoned and tortured. The dictator, Nicolae Ceausescu and his wife Elena, ruled Romania for 24 years from 1967, and both were executed live on television. Now the European Parliament will investigate what happened in the weeks before the power finally capitulated. Many in the country fear that well-hidden skeletons may fall out of the cupboards when impartial EU investigators begin to rummage through the past. We mention this because knowledge of Romania's recent past is something the curious and observant tourist should have in their luggage. The palace in Bucharest is the most conspicuous proof of the megalomania that ruled the country for decades. The dictator couple bought marble and prism chandeliers for outrageous sums. The people had to make do with empty store shelves. The crops from the infinite arable land were sold abroad.

The party leaders and the pampers' henchmen experienced that communism was the very recipe for a good life. Reporting and surveillance kept the people in check, but then the people stopped. The uprising began in Timisoara, and this avalanche of pent-up hatred and despair reached the capital with such force that the dictator had to flee by helicopter. Nicolae Ceauseşcu and his wife Elena were arrested and executed after a summary trial on Christmas 1989.

Norwegians meet Romanians in Norway both as craftsmen, ICT specialists, drivers or as beggars with cardboard mugs in their fists. Romania's scourge is all the inhabitants who travel for good. Over 100.000 Romanians emigrate annually to other European countries, the United States and Canada. The population is steadily declining towards 19 million inhabitants, and there is a desperate shortage of skilled and unskilled labor. Visitors will rightly wonder why there are such backwards conditions. Some of the explanation may be that over 20 percent of the population lives below the country's poverty line, while others say outright that they are tired of corruption and elected representatives who have forgotten who they chose to serve. The curse of poverty affects both Roma and ethnic Romanians.

The country, like its neighbor Bulgaria, has not managed to get proper speed on tourism. In 2019, however, a pleasant increase in the number of tourists is noted, even though most of those booked as tourists are emigrated Romanians on home visits. The statistics say around 11 million arrivals from abroad last year. We have not tested campsites either in Transylvania, Maramures or on the Black Sea coast, but the author has traveled a lot by car in the country. We have found good and affordable accommodation everywhere. It is otherwise lured with both camping and glamping. Our advice is to scan the web's countless sources and draw your own conclusions based on the praise, dissatisfaction or critical gaze of others.

Romania has something for everyone. Inland, it is possible to get health care in black mud baths and giant disused salt mines that are adapted for tourism. Birdwatchers will find their paradise in the Danube Delta. Plenty of organized arrangements in the port city of Tulcea. Larger and smaller shuttle boats with easy serving on board take you into wonderland, whether you are genuinely interested in birds or just curious about everything we have no equal here at home. The Black Sea coast also has plenty of beaches.

The mountain people find challenges so there are plenty in Transilvania, and those who are fascinated by Dracula can visit Bran Castle, a castle that is an adventure in itself. And everywhere a visitor will come across folk dancing and folk music. Folklore is an important element in the Romanians' everyday life and celebration, for example in weddings. Young boys and girls dream of becoming professional folk dancers, a highly respected profession that can provide quite a decent income, according to local sources.

In the capital Bucharest and in small large cities around the country we find beautifully restored buildings and districts. Norway has contributed to the rehabilitation of cultural heritage with billions of Norwegian EEA funds that we are required to pay to the EU. Good to see what the money has gone to. Occasionally large houses with special architecture appear. The homes are inhabited by Roma people a little up in the ethnic group hierarchy. Rooms make up 5-6 percent of the country's population.

Fuel prices are about the same as at home, but it is cheap for Norwegians to eat out. This also applies in the capital, even if everything costs a little more in the big city. The price level is like what camping people experienced in southern Europe 40 years ago. And the thinking tourist from Norway wonders where he is sitting with a ridiculously low bill on food and drink; What kind of wage level is there really in this country? Can miserable wages explain some of the people's flight from the country?