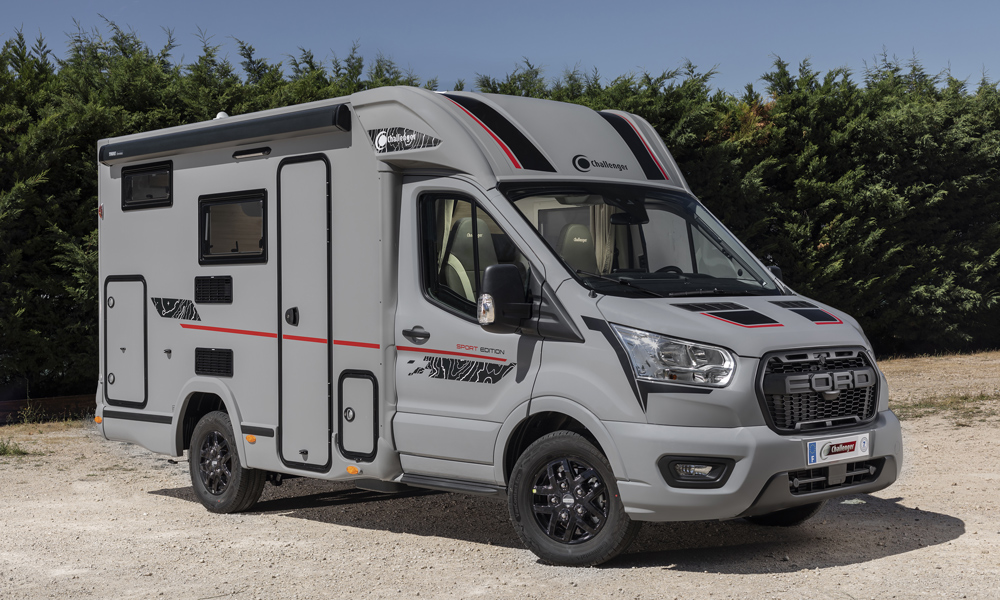 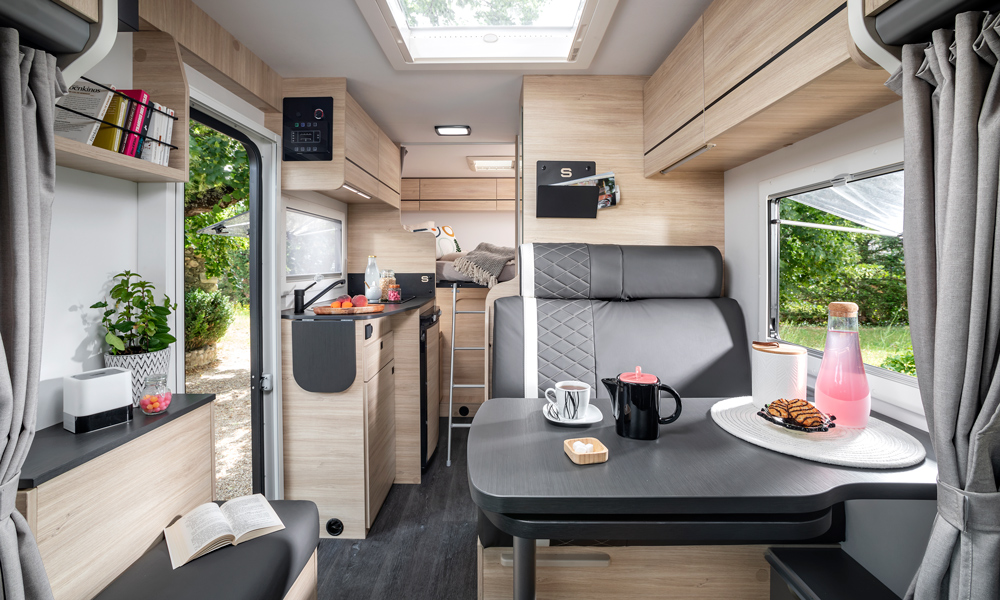 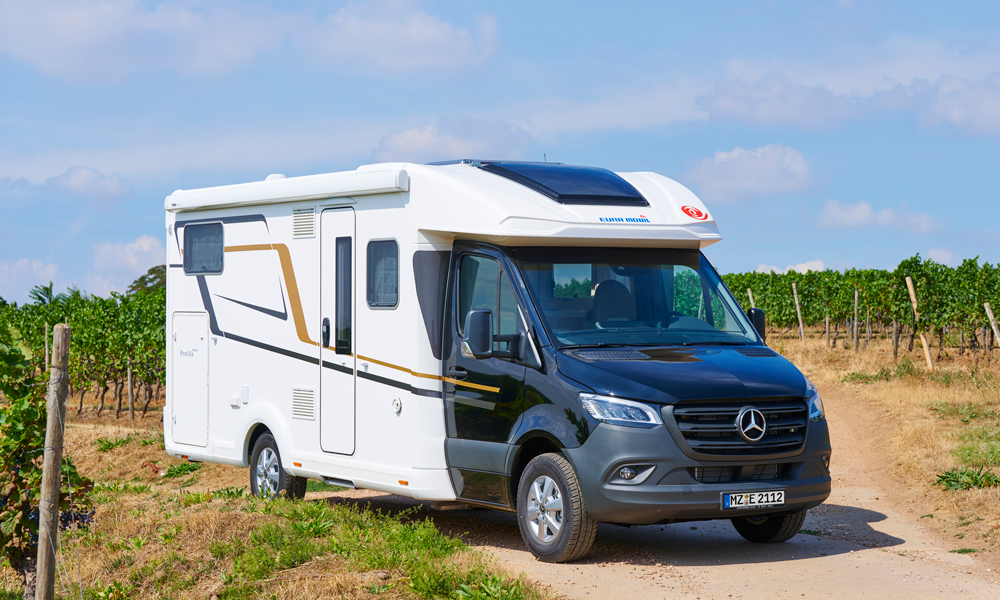 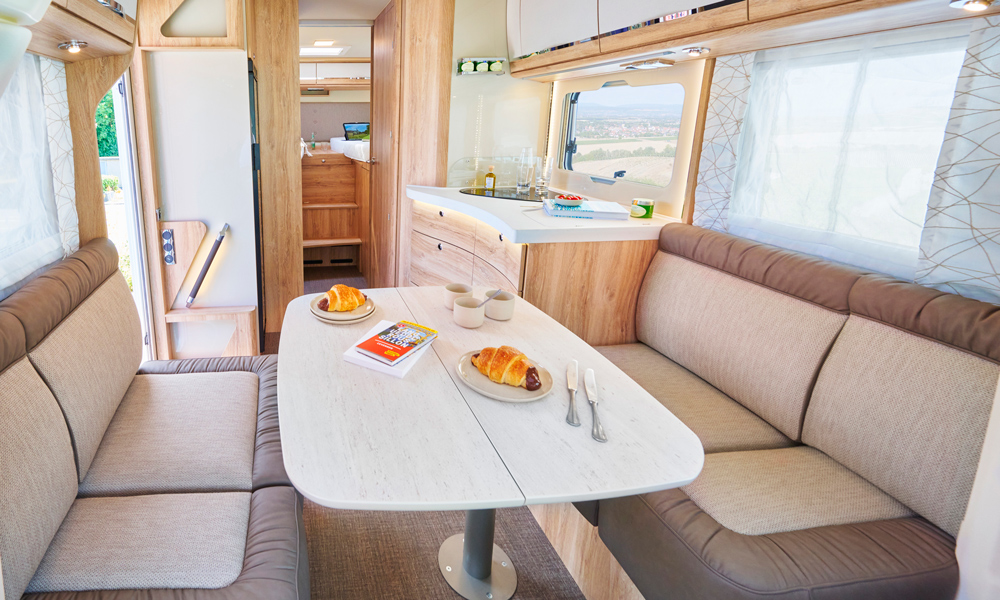 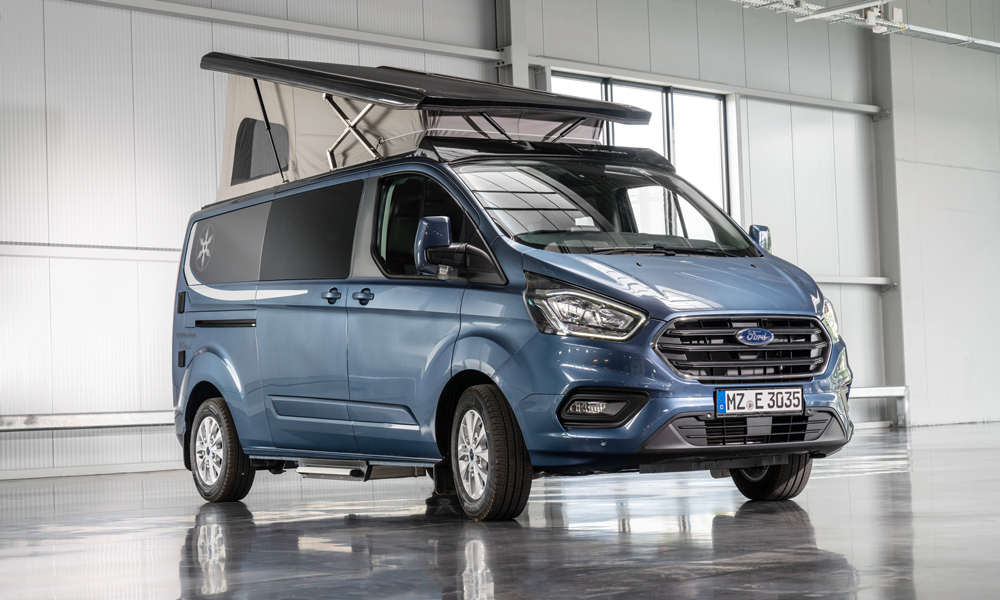 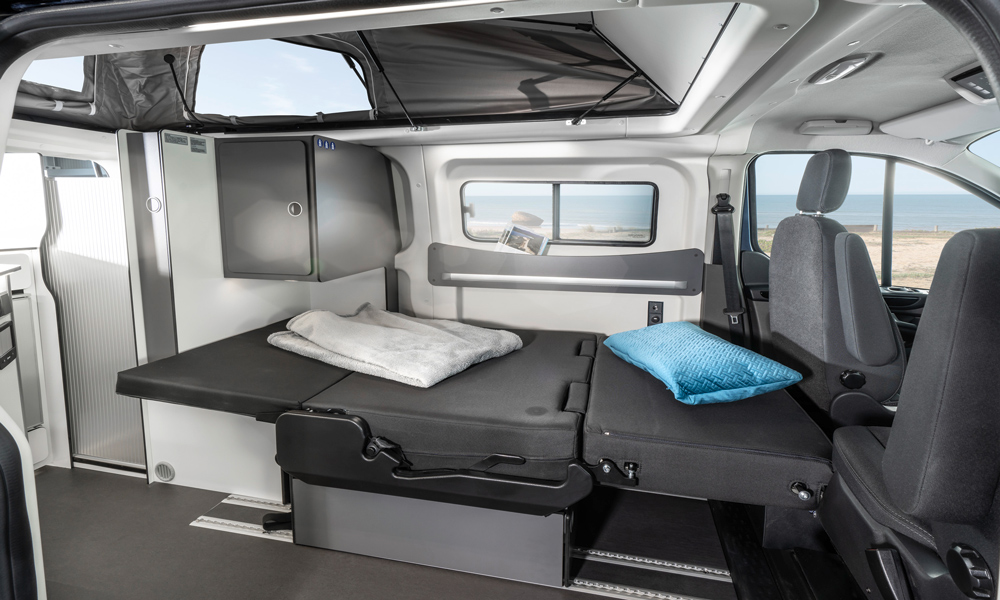 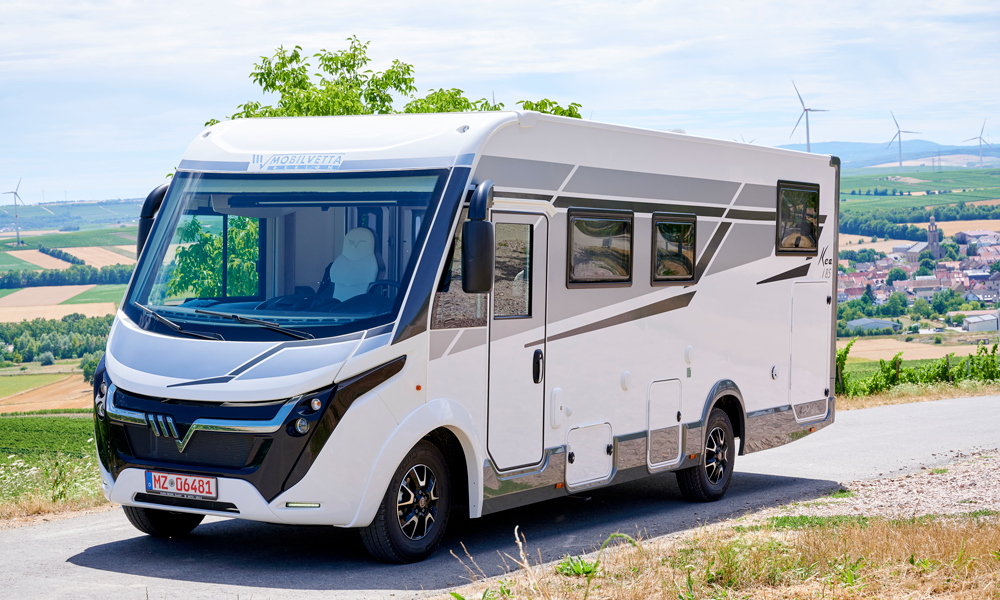 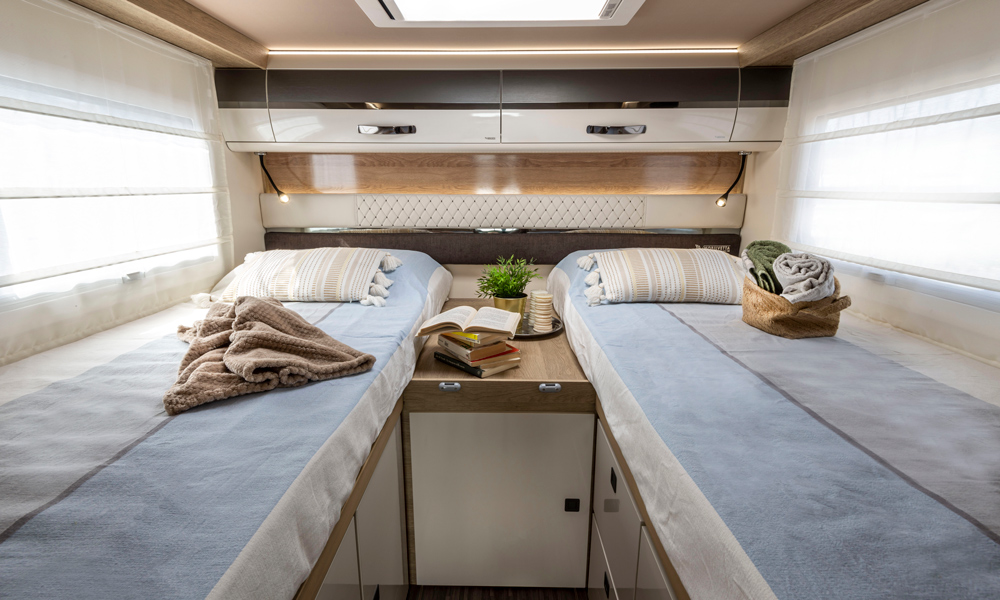 Trigano Group: A giant in the caravan market

Market news
With around 25 different brands, the Trigano Group has grown into Europe's largest in the sale and production of motorhomes and caravans. A number of these brands you have barely heard of, while the most popular climb high up the sales statistics in Norway.

A glance at the list of motorhome brands belonging to the Trigano Group is almost surreal reading. It is as if one and the same car group should own everything from Audi and BMW to Fiat, Ford and Volvo. The palette is enormous, and we understand the influence the group has on the motorhome industry after wandering through the exhibition halls in Düsseldorf for a few days. The company is originally French, and was established as early as 1935. However, it was not until 1971 that parts of the company were separated, and production of caravans started.

On the stock exchange

The first motorhomes were launched in 1984 and this contributed to strong growth. The company went public in 1998, and with this began a strategy of buying up related companies with a view to creating important synergies and achieving large overall market shares. This led to almost annual acquisitions of companies within the caravan and motorhome industry. The first was Autostar in France in 1998, then Caravans International and Arca in Italy in 1999 and 2001, Auto-Trail in Great Britain in 1999, Benimar in Spain in 2002, Périgord VDL in France in 2004, Eura Mobil and Karmann-Mobil in Germany in 2005, Notin in France in 2012, SEA in 2013, Rimor in Italy in 2015, Auto-Sleepers in the UK in 2017 and then Adria in Slovenia in 2017.

With production facilities in no less than six different European countries, the company is also an important industrial builder and employer. At the same time, the resources are large and the product development opportunities are many. Thus, perhaps the biggest challenge is to give each brand enough distinctiveness and individuality to stand out as unique in the market. At the exhibition in Düsseldorf, we chose to concentrate only on the most important news from the group's brands that are marketed and sold on the Norwegian market. These are discussed here in alphabetical order. You can also find more brands from the Trigano group in other articles in this issue of Mobile & Caravan Magazine.

For this brand, it is primarily about compact motorhomes. The program includes 2 van models and 2 semi-integrated models, both of which have a width of only 2,10 metres. These are based on the Ford Transit and can, if desired, be delivered in a Sport Edition S version with gray bodywork. In the ultra-compact model S194, we find a bed in the stern that is hinged in the middle. In this way, it can be easily folded together and provide a variable cargo space. The Vanys models, based on the Fiat Ducato, also offer a lot of equipment and can be supplied with a raised roof if desired.

Two new models in the Profila series. Both are based on the Mercedes Sprinter and are in the 7,5 meter class. The lounge is equipped with longitudinal sofa benches placed opposite each other. Spacious bathroom with good variety options. Various equipment packages are available, and in the most expensive S version, the Profila appears both luxurious and well equipped. The larger, 8 meter long, Eura Mobil Contura series is also built on Mercedes-Benz.

Karmann Mobil: A company which for more than fifty years has been represented in the compact segment - primarily based on VW models. The brand new Duncan 545 is based on the Ford Transit Custom. It is equipped with a raised roof, has a corner kitchen in the rear and a small bathroom with both shower and WC. A modular and removable sofa bench contributes to plenty of space in this compact motorhome. With the lift up, a double bed of 120 x 1,82 meters is created.

The two new models Kea I 85 (integrated) and Kea P 85 (delegated) are in the 7,5 meter class and are based on a classic floor plan with an L-shaped sofa in the middle and two longitudinal single beds in the stern. The spacious bathroom is equipped with a separate shower, and takes style elements from a yacht, with its walls in wooden decor. In the rear we find a large garage with plenty of space for two bicycles.