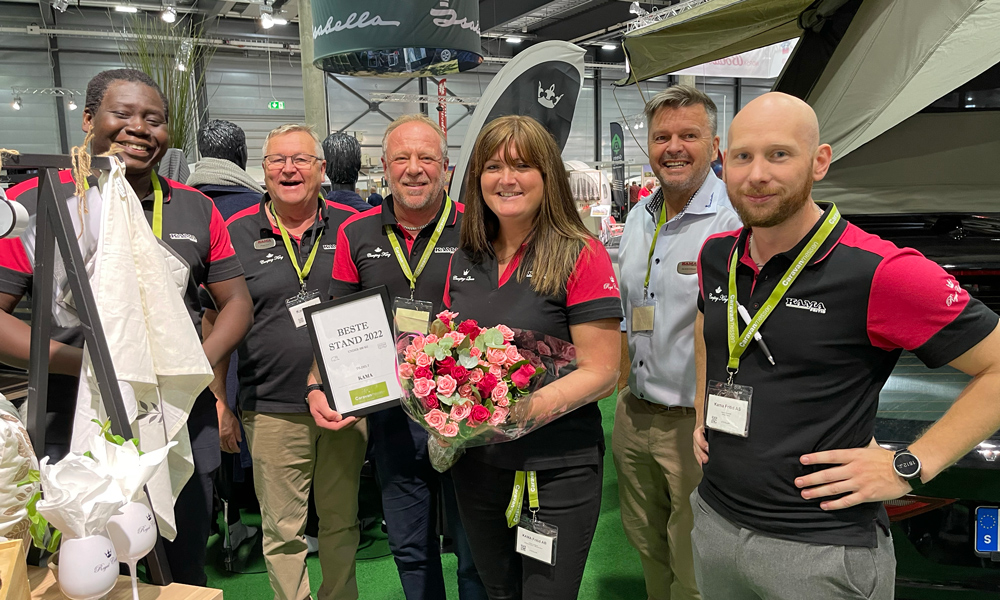 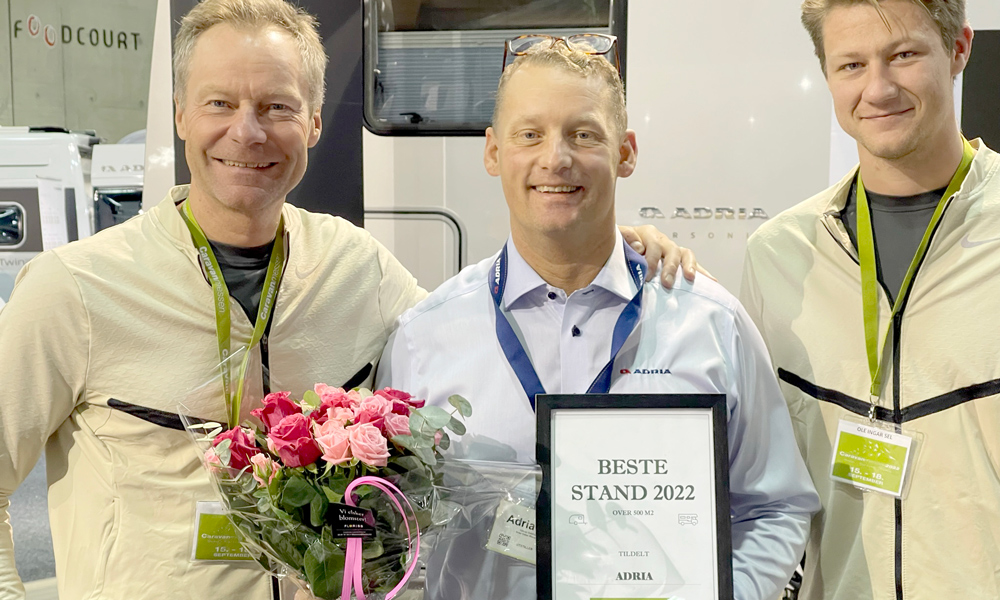 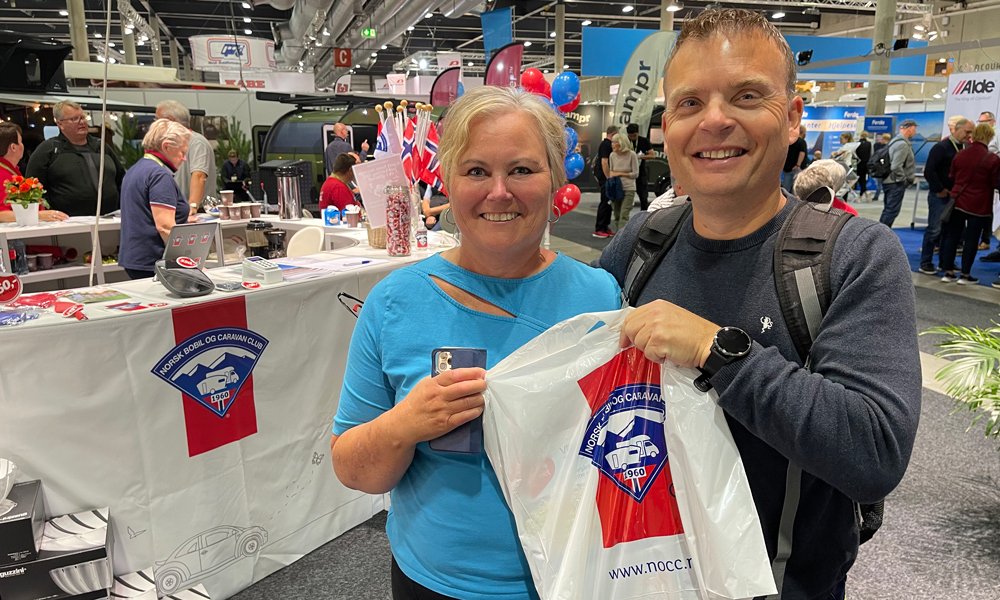 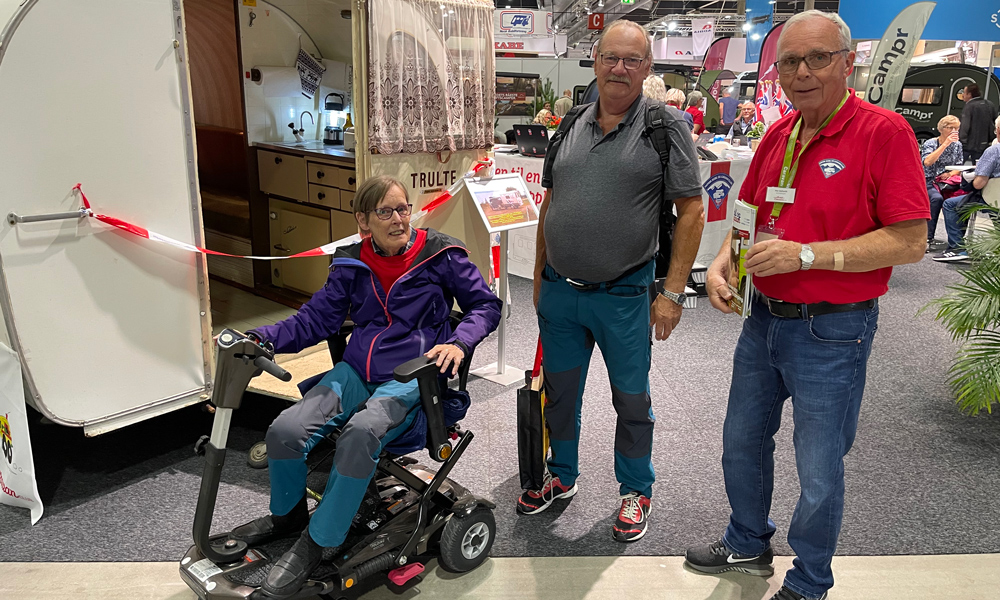 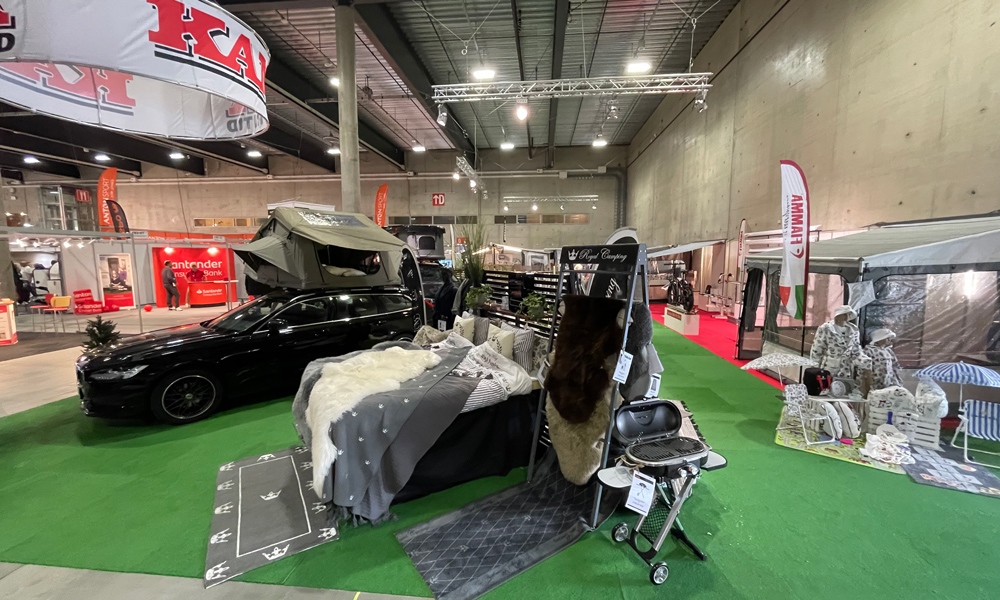 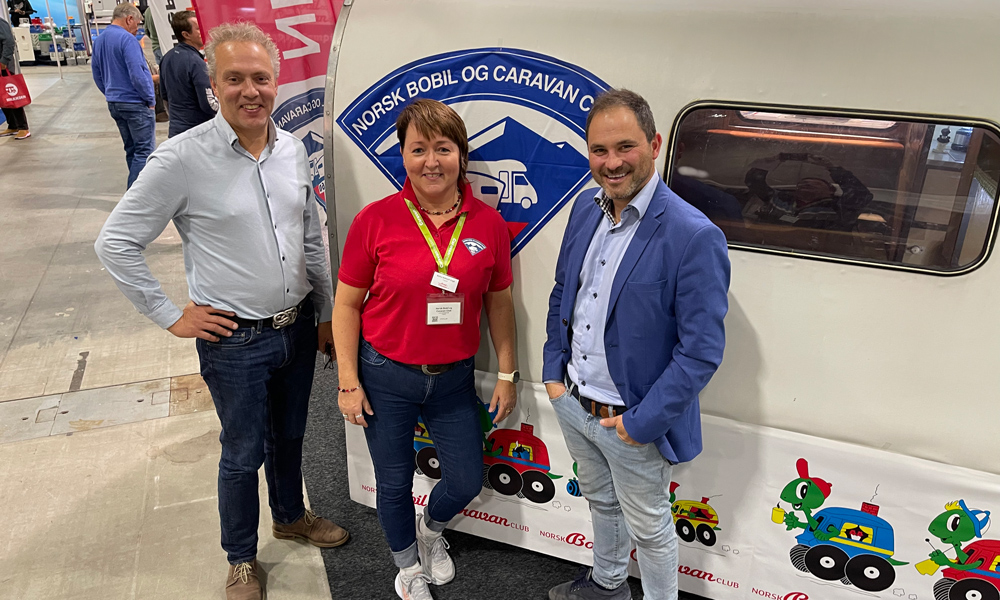 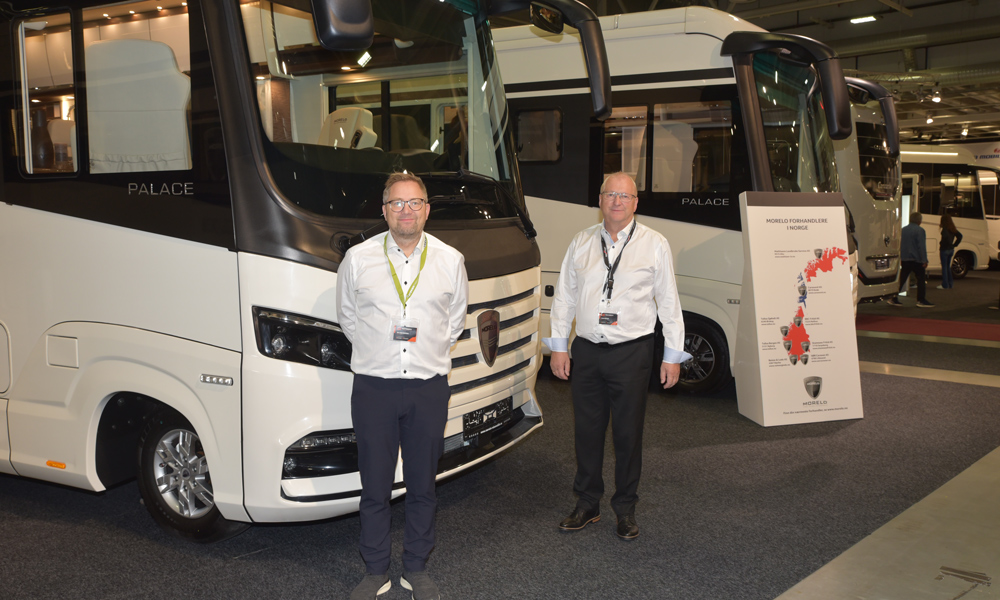 By Bjørn Egil Jakobsen
Motorhome and Caravan magazine, No. 5 October

Market news
Although this year's caravan fair in Lillestrøm did not attract as many visitors as the organizer and participants could have wished, there was nothing to say about the content of the fair. Because here there was a little bit of everything for every taste.

After the fair days are over, fair manager Konrad Sel states that this year's fair was visited by 9.112 people compared to 10.951 last year. He points out in a newsletter that Norwegians are strongly warned, every day, that autumn and winter will be financially demanding as a possible reason.

- Especially for families and those with high debts. It is quite clear that this can explain some of the reason why they then opt out of the caravan fair. It is a shame and sad for all parties, he points out.

Because apart from a slight decrease in the number of visitors, this year's fair days were also very good. In any case, that is the impression Bobil and Caravan Magasinet (BoCM) have after having a chat with both visitors and exhibitors.

It was clear that the exhibitors have put in a lot of work, and at KAMA Fritid there was a lot of cheer when they were named the best stand under 500 square metres. Putting in a lot of time and energy paid off, Håvard Everløff from KAMA stated afterwards.

- It's also fun to get recognition for the work you've put in. Because we have spent an incredible number of hours on this, he states.

Adria won the award for best stand over 500 square metres. A clear victory, according to exhibition general Konrad Sel.

We joined CEO Johan Skogryd from Adria AB and took a look at what he refers to as their new flagship, the camper van Supreme which has now been given a star in the grill and a Mercedes engine. A car the CEO did not hide that he is proud of.

A motorhome chat with Lisbeth and Ingvill, who are Carthago salespeople in Hokksund, is also nice. The same can be said of Trond Udjus and Thomas Vemmelvik, who sold roof tents for passenger cars and other camping equipment to anyone who likes to go on trips.

Thomas Barstad and Gry Merete Sønliøy from the Namsos motorhome chain even had some news to share, and could tell that from the new year the chain will take over the Polar brand.

The founders Sverre Engebretsen and Einar Kolstad of the company Lagerseksjoner talked about good years after they started building warehouse sections for sale in 2017. An idea that arose after a colleague needed storage space for his caravan.

- His wife was tired of having the caravan parked in the yard at home. So we built a warehouse. A warehouse for him and sold the rest. So far we have sold approx. thousand warehouses, Sverre Engebretsen tells Mobile and Caravan Magasinet.

Both visitors and exhibitors had a lot on their minds, and we were really impressed by all the work that was put into the exhibition camp at Hellerudsletta, which is a project that NBCC Romerike and the Motor Vehicle Association collaborate on.

Many new members got Norsk Bobil og Caravan Club also. Two of our new members during the fair days were Ellen Strand and Anbjørn Strand, who had driven from Stord outside Bergen in their motorhome.

- We bought a motorhome in June this year. A Challenger. Fantastic motor home, states the cohabiting couple, who reveal that this summer they have been on a trip for seven weeks and have used the car every single weekend since they bought it and have experienced a lot.

Norsk Bobil og Caravan Club has many faithful members, who have been with us for many decades. At the fair we met a married couple from Rjukan, Reidun and Finn Andersson, who are approaching 40 years of membership. They had a chat with both central board member Per Hofseth and Bobil and Caravan Magasinet's editor.

NBCC also has many partners, from whom our members can enjoy benefits. Such as the Consumer Advocates, who visited our stand on Sunday. Many also wanted to learn more about fricamping. Lawyer Ola Fæhn went into the possibilities and limitations of the common law, which forms the basis for outdoor life in Norway.

- If the road is public, only the sign authorities can put up signs, the lawyer told the audience, and explained that these are roads that are maintained by the state, county council or municipalities. You can also take a look at vegdata.no, he said.

Since the previous publication, Mobil and Caravan Magasinet have created a separate Facebook page, on which we would like to post pictures, video clips and trivia between each publication.

Here we hope that all our members and motorhome and caravan enthusiasts will regularly visit, like and follow